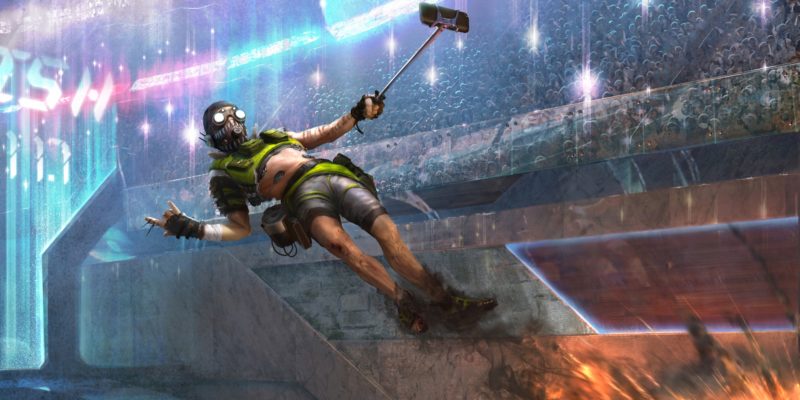 Fan favorite game mode, Armed and Dangerous removes a variety of weapons from the rotation. You will be quick to discover that there are no submachine guns, pistols, assault rifles, or light machine guns. Instead, players have to battle it out with sniper rifles and shotguns only. Therefore, you should expect to engage in both close combat and long range gunfights.

In addition, Legend skins from the 1920’s themed Grand Soiree will make an appearance in the store for the duration of the Armed and Dangerous mode. The Apex Legends store will be inspired by the Roaring Twenties era. Also, players who are eager to open loot boxes can get a legendary bundle. This bundle will give you a legendary Pathfinder gun charm, a legendary Apex pack, and seven regular packs. As well as this, players will see the return of the popular Bangalore Viceroy Bundle.