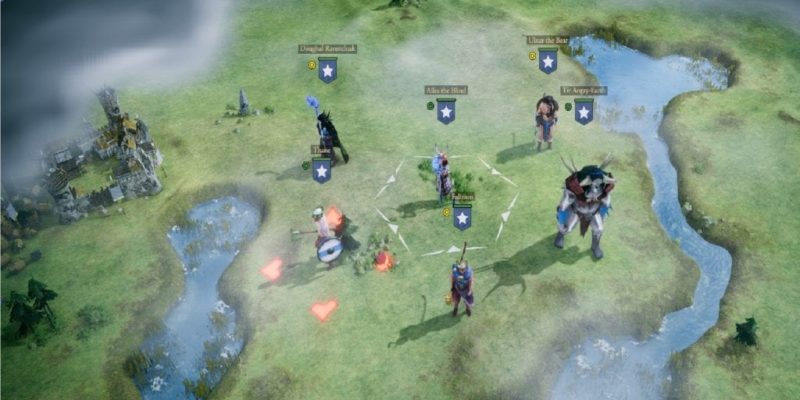 In Fantasy General 2‘s campaign, you’ll have a number of heroes that you can encounter such as the main character Falirson. Each hero will have their own perks that can help turn the tide of battle. Given that leveling can take a while, you’ll want to ensure that you’re picking the correct skills each time. In this Fantasy General 2 guide, we’ll take a look at the best hero skills in the game.

For the most part, you’ll have five named heroes that you can field in your Fantasy General 2 campaign as the Barbarian faction. Each of them will have particular hero skills that you can pick whenever they level up.

Without spoiling too much, some of these heroes can permanently die. Others can leave via dialogue choices or based on the story. Just for additional reference, I hope that you’ve already checked out our campaign basics and priority units guides. This is to ensure that you can still mop up the battlefield regardless of the heroes that are available for that mission.

Note: You won’t need those perks that increase your health or add an additional artifact. You can safely ignore these until much later in the game when you don’t really have anything else to pick. Also, although the Thane is considered a hero unit, it doesn’t have a skill tree. 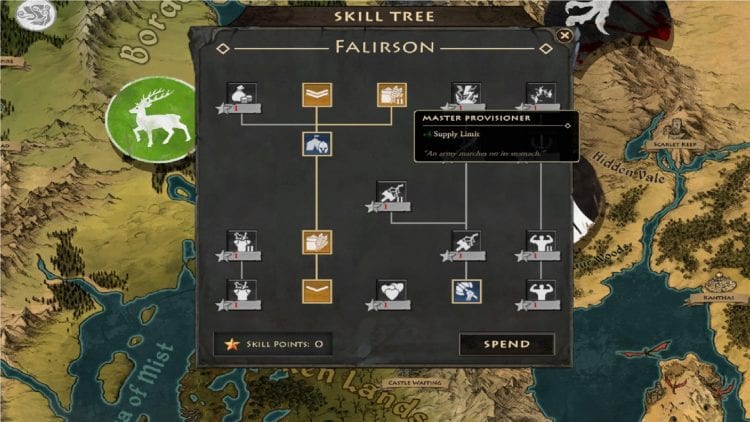 Falirson is the main character in Fantasy General 2‘s campaign. As such, losing him in a battle automatically leads to the mission’s failure. Falirson also has the most perks that can drastically improve your strategic and tactical options.

Falirson’s sister is a blind witch and you’ll be able to recruit her early in the game as part of the story. Ailsa uses ranged magic attacks and spells. 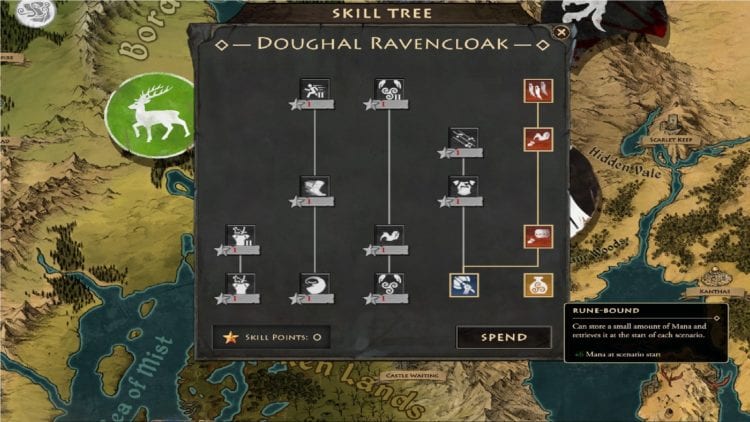 You’ll meet Ravencloak early in the game. He’ll leave for a time but he’ll also rejoin you down the road. Although Ravencloak uses magic-based attacks, he only has a melee weapon.

This earth warden is one of the tankiest heroes in Fantasy General 2. You’re likely to put her in the frontlines to soak up all the damage.

You’ll chance upon this reclusive warrior during a mission early in the game. As a melee fighter, you’ll want to make sure that he keeps striking down your foes while buffing surrounding units. 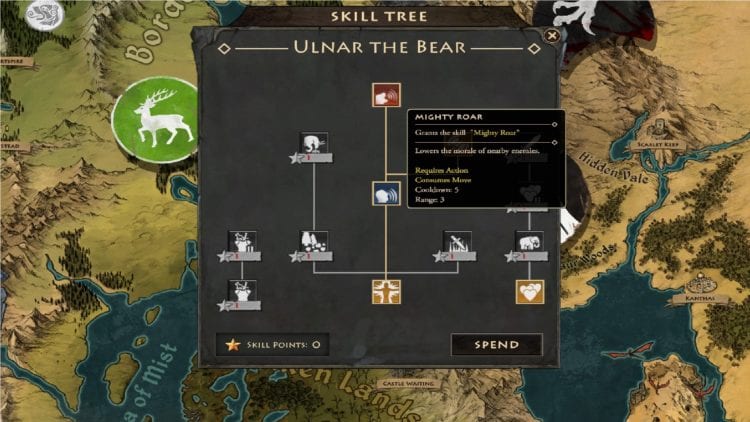 Note: As you progress further through Fantasy General 2‘s Barbarian campaign, you’re going to meet some additional heroes that’ll join your team. I won’t spoil it for you, so it’s best that you reach the mid-game down the road.

Fantasy General 2 guide – The best units for your campaign