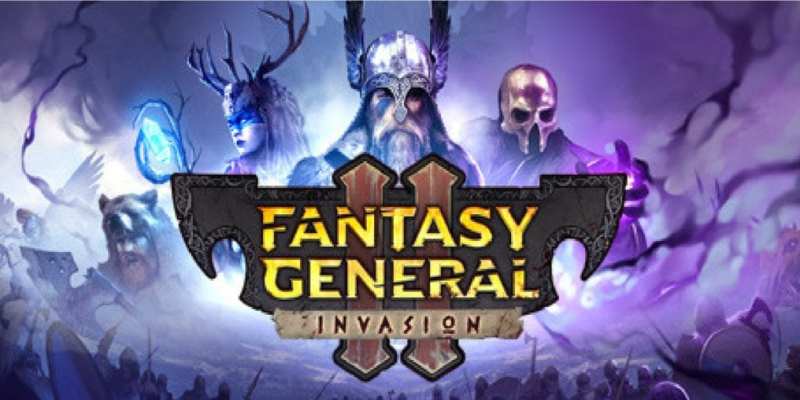 Fantasy General 2 is the newest turn-based strategy title from developer Owned by Gravity and publisher Slitherine. It combines the age-old wargaming concepts from the classic Panzer General series with a dash of fantasy and RPG elements mixed in. In this guides and features hub, we’ll take a look at some of the best choices you can make for your single-player campaign as Falirson and the Barbarian faction.

Fantasy General 2 features gigantic battle maps with a campaign that can take dozens of hours to complete. You’ll also be able to recruit and upgrade your units ranging from Shield Maidens and Berserkers to Valkyries, Werebeasts, and Siege Trolls. Naturally, a player would want to know how to best approach the game from the get-go given numerous choices. Apart from that, one might also wonder about nifty tips and ideas that can help smoothen out your progression throughout the game.

Official Review – How well does Fantasy General 2‘s mechanics and presentation hold up? Let’s find out in our official review.

Campaign and Battle Basics – The game has a fairly lengthy campaign spanning over 30 scenarios or missions. There are some tips that you need to keep in mind in order to succeed in each battle.

Units Guide – We’ll take a look at the best units you can recruit and upgrade during the campaign.

Hero Skill Tree Guide – Your heroes have almost a dozen level-up perks to choose from, but only a select few should be prioritized. We’ll have a look at these as well.

That does it for our Fantasy General 2 guides and features hub. Do note that these guides are solely for the Barbarian faction for the campaign. You can also pick the Empire faction, but only for skirmish and multiplayer.

For those looking to try out Fantasy General 2, you can pick up the game which is available on Steam.