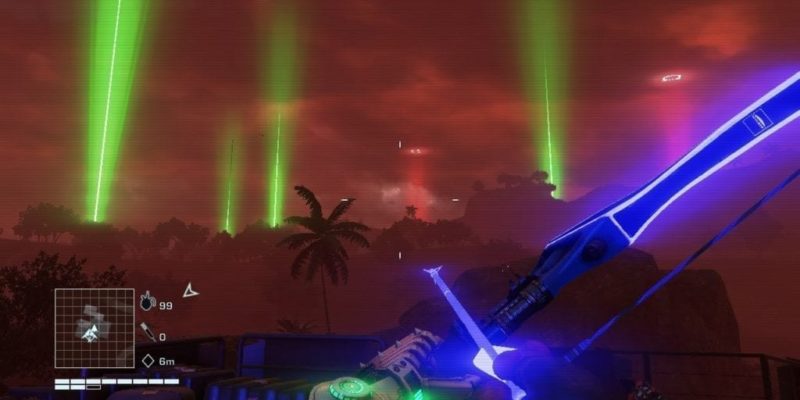 Far Cry 3: Blood Dragon may not have a full announcement yet, but it appears the content is completely finished and is in fact, playable from beginning to end via an exploit in the Ubisoft’s Uplay system. Following this a variety of gameplay trailers were uploaded to the internet. Bare in mind that this trailer MAY CONTAIN SPOILERS!

A group of Russian hackers managed to develop a bit of software that allows them to trick Uplay system into thinking they already own copies of whatever games they choose to target. This in turn then allows them to download the game with no charge and no DRM. The exploit not only allowed them to access free games, but also allowed early access to the upcoming standalone title, Far Cry 3: Blood Dragon, which was seemingly just sitting on the server already.

Shortly after the situation came to light, Game Informer received this response from Ubisoft:

“We are aware of the issue and are working to resolve it quickly. No personal information was compromised. Uplay’s PC download service will be unavailable until the problem is fixed, however all other Uplay services remain available.” – Ubisoft Statement

We do not condone the use of such exploits in any form.

Your “head will explode” watching this Project Eternity video