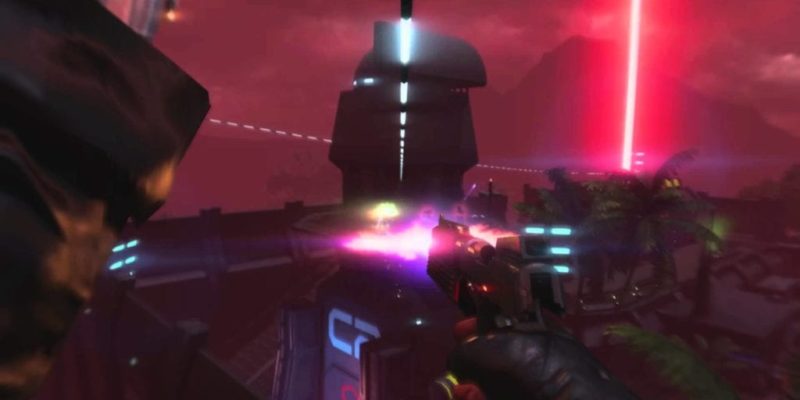 Ubisoft’s over-the-top shooter Far Cry 3: Blood Dragon is a reality and will be released on 1 May.

Pre-orders are now being taken on Steam for the shooter which has a batshit storyline and even more batshit effects and dialogue as the development team create a really bad nineties movie and make it into a game.

The year is 2007 and Earth has been ravaged by a nuclear war which erupted in the 90s. The east vs. west conflict has raged for generations, and humanity continues to struggle to progress after a disastrous decade. New paths for peace must be found, and the US cyborg army may have found a solution: a powerful bioweapon on a distant island. Your mission is to gather information and figure out what the hell is going on.

Far Cry 3 fans will be torn over this one, it’s got nothing to do with Far Cry 3, and let’s just say the visuals are just as insane as the story. Here’s the new trailer in all it’s rainbow glory.

By Jake Su28 mins ago
Hardware