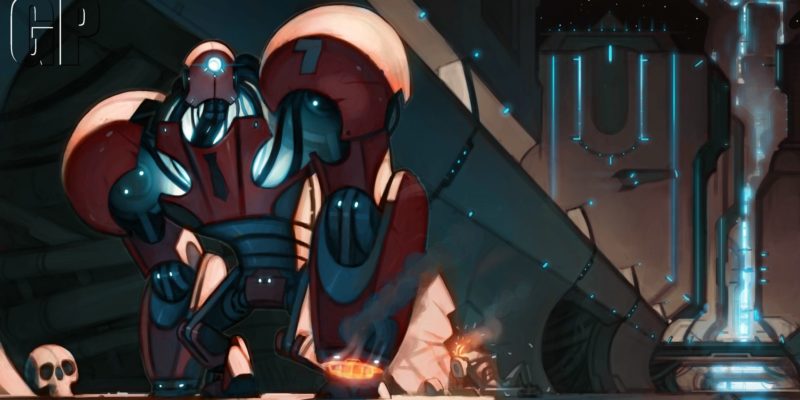 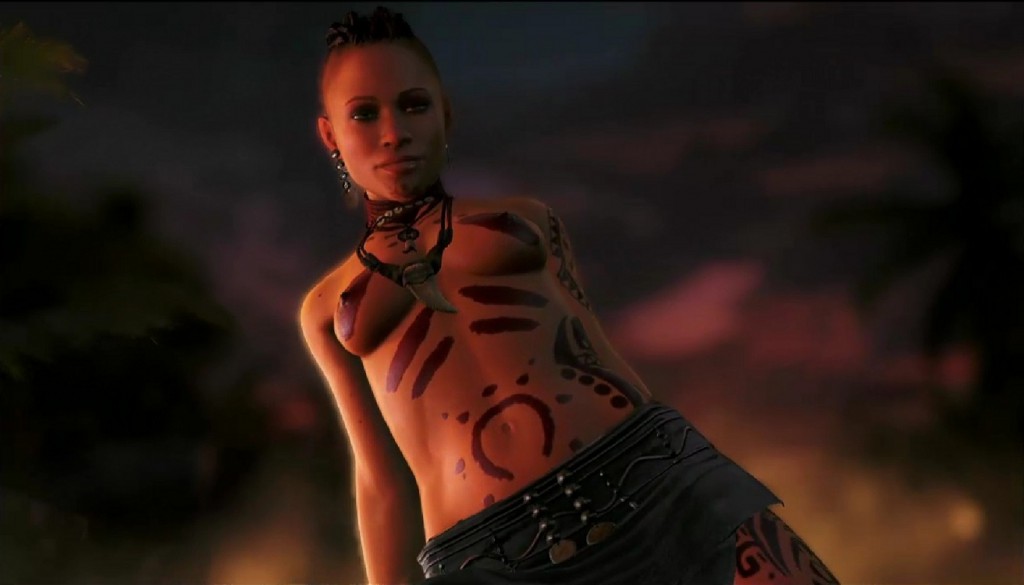 Ubisoft has opened their E3 press conference by showing off Far Cry 3 and – in true high-brow fashion – the very first image from the new footage is of bare breasts, which just happen to be attached to a lady who’s gyrating on top of the protagonist (see trailer below).

The footage shown is reportedly from later in the game, when protagonist Jason Brody starts leading the local tribes against their mutual foes. That’s right: everything gets better when a white man turns up.

The actual gameplay footage is, thankfully, a bit more novel, showing off a mix of stealth and freeform combat. There are a few brutal knife murders, followed by some long-range bow sniping, before everything goes to hell and our hero pulls out a submachine gun.

A trapped building filled with TVs displaying antagonist Vaas is set alight as a trap, in a very Joker fashion, before our hero climbs out the top and guns his way through the compound. Men are shot, rockets are fired, and – most amusingly – a caged tiger is freed, while promptly goes nuts on the opponents. And on the player.

This all continues until the protagonist reaches a neon-coloured building, in which Vaas stabs him with a poison knife and things go a bit… trippy… with a glowing path of TV screens appearing before him and random characters appearing in mid-air, all set in a swirly purple void.

Looks like the “Face your insanity” tagline is there for a reason. Just so we’re all on the same page: that’s violence, tiger-based murder, nudity, drug-induced hallucinations, and lots of swearing.

This was followed by a question from Twitter, in which someone asked how much freedom the game had. The answer, according to producer Dan Hay? It’s all about “exploration, discovery, action-adventure, an insane cast of characters, hallucinations, and […] an entire archipelago of islands for you to discover.”

More characters revealed for Avengers: The Battle for Earth

GTA V out this October – report