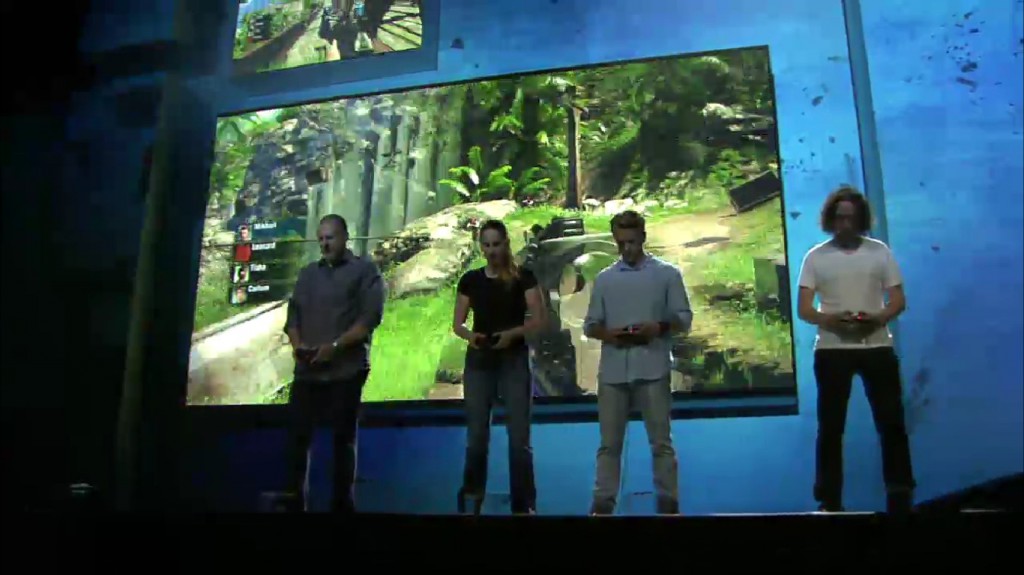 Ubisoft today announced that Far Cry 3 will include four-player co-op. The publisher choose Sony’s E3 2012 press conference to reveal the information, including a brief gameplay demo.

The demo showed four-players take to the stage versus the game’s AI, the objective being to plant a bomb.

Also announced, although not priced or dated, was the fact that the PlayStation 3 will play home to some exclusive Far Cry 3 DLC.

More on Far Cry 3’s E3 showing, including a new trailer, can be found here.