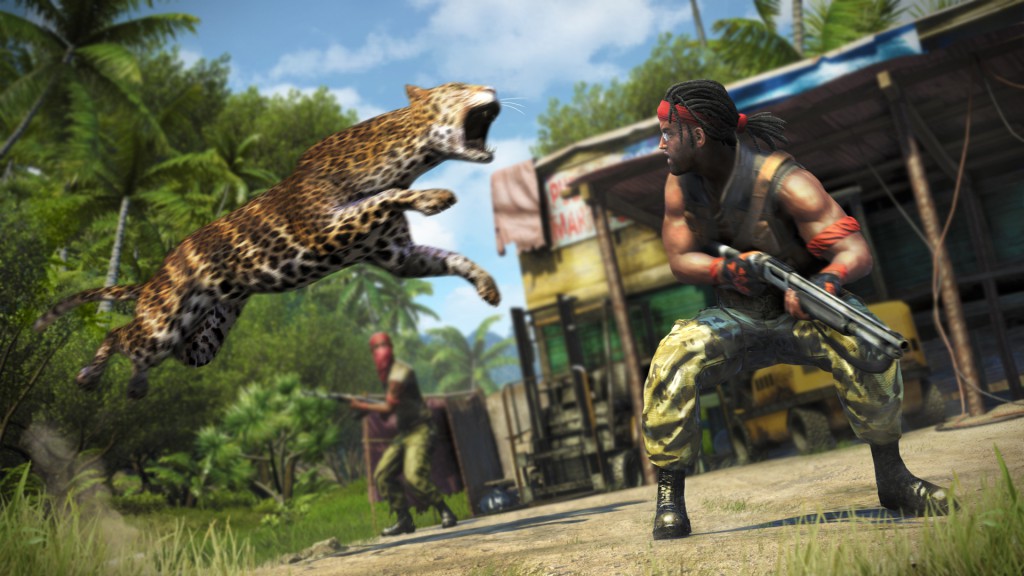 Are you looking at your copy of Far Cry 3 and thinking it’s a bit light around the waist? Could it do with putting on a few more DLC pounds? Then perhaps the newly-released ‘Deluxe Bundle’ is for you.

No, it’s not one of those pay-what-you-like indie bundles. It’s a pay-eight-quid-and-get-a-set-of-DLCs kind of thing instead.

Shell out that cost, and you shall receive:

In other words, everything that was previously available in the individual Lost Expeditions, Monkey Business, Warrior, Hunter and Predator packs for the game.

If you missed Tim’s review of Far Cry 3, here it is.

Positech elects Democracy 3 as its next project