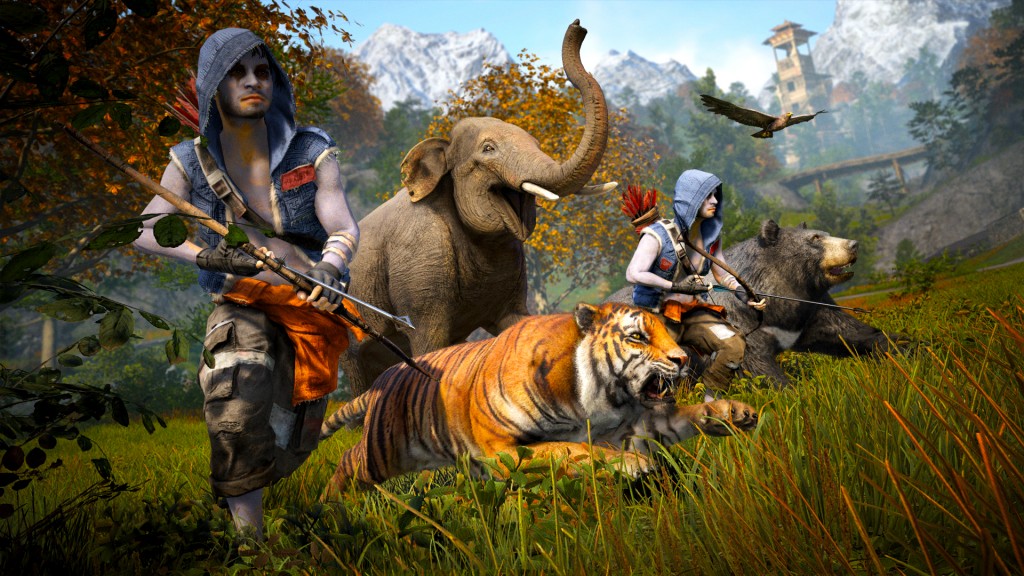 There’s been a delay in getting this latest patch out the door much to the dismay of victims.

Some Far Cry 4 players are experiencing problems with a back screen due to external USB devices being connected. The plan was to release a 1.4.0 patch on Friday but UbiSoft has now delayed the patch, so anyone hoping for a weekend fix is sadly out of luck.

In an update to a post by Ubisoft, which was tagged onto a previous Steam post, they now say that the patch will not be released until early next week and no exact day has been specified.

The workaround for this problem is to disable USB devices and “certain drivers” according to UbiSoft. Unfortunately this doesn’t appear to fix the problem for some players so this 1.4.0 update can’t come soon enough. A release update for this next patch, which will include additional fixes, is unlikely to appear before Monday now.

While Far Cry 4 has not suffered from nearly as many problems as Assassin’s Creed: Unity, this black screen problem appears to have affected quite a few players.

In related news, find out what we thought of the game in our full Far Cry 4 PC review.

Update – The patch is now available.