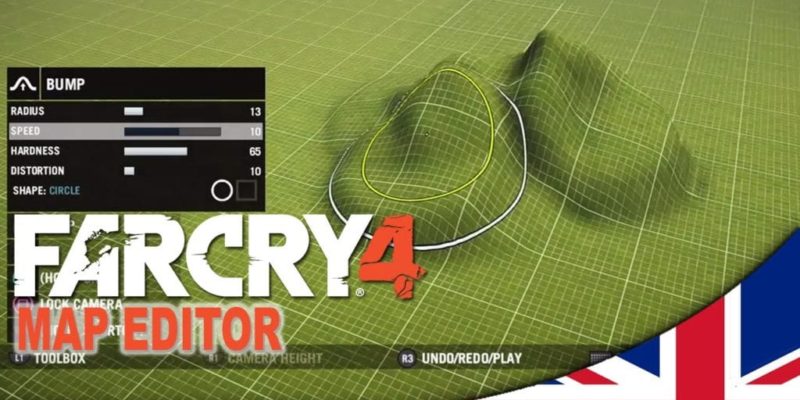 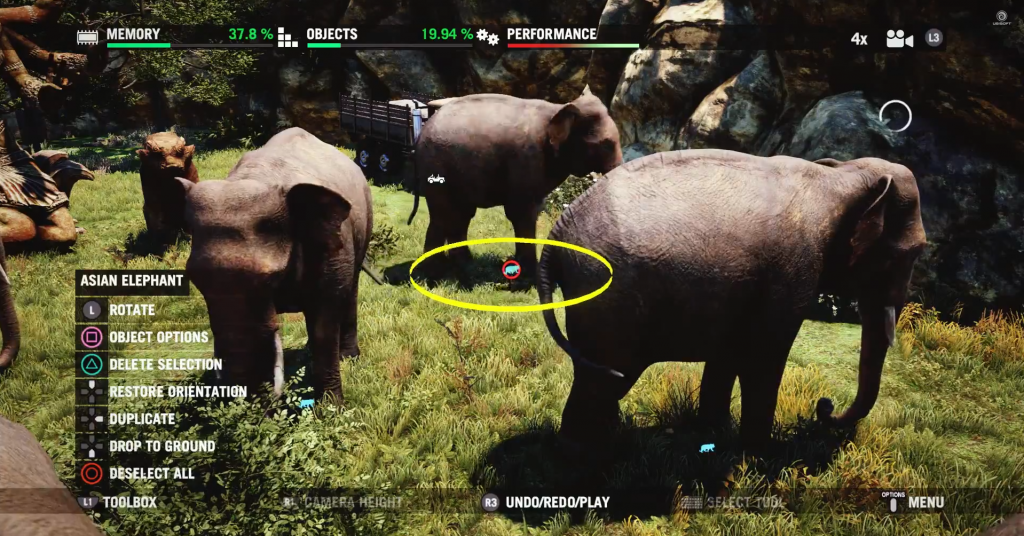 I’m pretty sure this is what most people would do on their first go with the editor.

Ubisoft’s world cannot continue to turn unless it’s accompanied by an aggravated community, and the Far Cry 4 map editor is no exception to this rule; at present, it only supports single player maps. No co-op maps, no competitive multiplayer maps.

The Far Cry map creation community is understandably a bit pissed off about this, since that kind of multiplayer functionality is what made Far Cry 3’s map editor such a big hit in the first place. Ubisoft claims that co-op maps are coming to Far Cry 4’s editor, but seems a lot less sure about other multiplayer maps.

With all that in mind, this trailer for the map editor doesn’t quite tell the whole story. Sure, dropping down a bunch of elephants for a single player skirmish map will be fun, but it’s a step back from what people used to be able to do with this tool.

Rather a shame, and hopefully the map editor will be restored to its former glory with future updates.