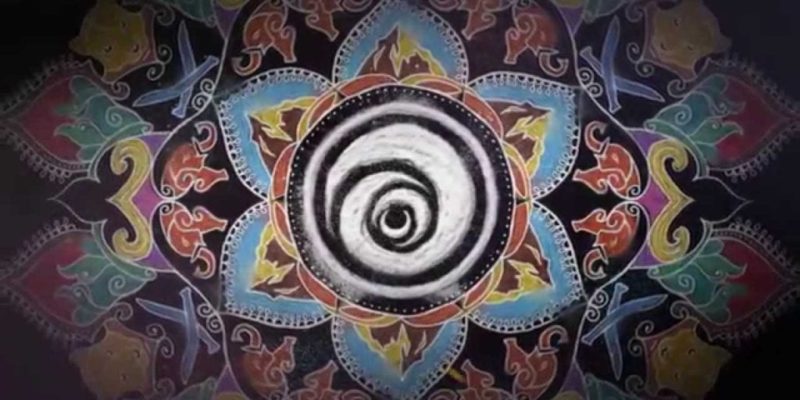 If this amazing umbrella makes it into the game, the trip was 100% worthwhile.

I’m not quite sure when or why VICE Magazine got involved in videogame trailers, but this Far Cry 4 one is another interesting co-production. Last time VICE was partly responsible for a trailer, it was the half-way decent Call of Duty: Advanced Warfare one about private military companies.

This time it’s Ubisoft’s turn to make use of their services. Together, members of the Far Cry 4 team and some people from VICE, headed off to Nepal for a look at what the country they’re basing their videogame in is really like. Not a bad idea really, doing research and stuff. It’s hard to say how truthful this stuff is (it’s all marketing after all,) but there’s a point in the video where one of the Far Cry 4 guys admits that before visiting actual places of Nepalese worship the audio for the in-game temples was rather stereotypical and rubbish.

As well as finding out what temples sound like, the visitors are witness to an animal sacrifice (it’s not shown on-screen if that’s a concern) and meet with some veteran Gurkhas. Here’s where the premise of fact-finding for the game gets a little tenuous. I don’t doubt that Ubisoft wants to base the in-game fighting forces on the Gurkhas, but there’s inevitably going to be a massive disconnect between the actual people they speak with and the AI goons you end up mowing down in their hundreds in Far Cry 4.

I do, however, entirely believe that the curved ‘Kukri’ bladed weapon will be showing in the game. Probably a whole lot.

Far Cry 4 is coming in November and the trailer below is one of the more interesting ones videogaming has to offer.

Oh, and Ubisoft (possibly a different and more idiotic branch than the one responsible for the video above) is also running an incredibly dumb contest to play Far Cry 4 on Everest. Pay attention to the terms and conditions, because they mention that you may very well die if you win.

Middle-Earth: Shadow Of Mordor – 10 Characters Who Must Cameo