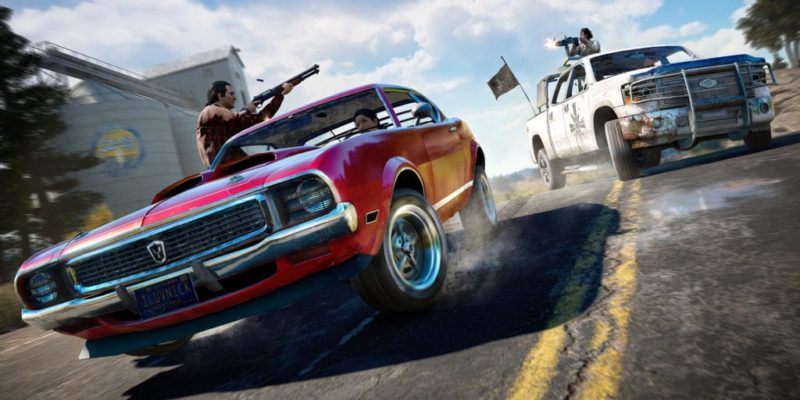 Hot on the heels of news that the Crew 2 would be delayed, Ubisoft has also changed the release date for Far Cry 5 delaying the game by a month.

Far Cry 5 was scheduled for a 27 February release but has been pushed back to 27 March. Ubisoft is delaying a number of titles including an unannounced franchise from Fiscal 2018-19 to Fiscal 2019-20.

Christine Burgess-Quémard, Ubisoft’s Worldwide Studios Executive Director, said, “This decision is in line with our strategic vision of developing even more engaging and higher quality experiences for gamers. Taking more time with Assassin’s Creed Origins enabled our talented development team to fully express their creative vision. As expected, this had a very positive impact on the game’s quality and largely participated to its commercial success. Taking a similar approach, we have decided to invest additional development time in three upcoming games.”

Time to update your schedules if you’ve been looking forward to The Crew 2 or Far Cry 5.

Overwatch heads back to Winter Wonderland on 12 December