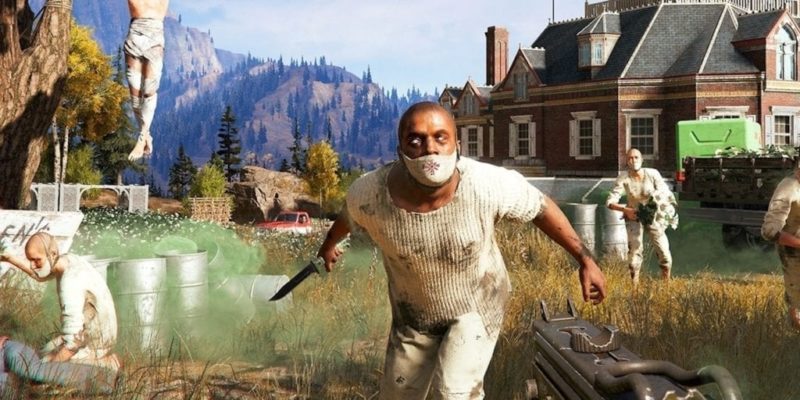 It’s been a while since we’ve last discussed Far Cry 5. One of Ubisoft’s flagship gaming franchises piqued everyone’s interest before launch due to its political undertones. Unfortunately, a number of criticisms about the game’s open world mechanics, bugs, DLCs surfaced as time went on. Still, for fans of Far Cry 5, Ubisoft has a treat with the New Game+ mode and an even tougher Infamous difficulty. These are part of the game’s Title Update 10. 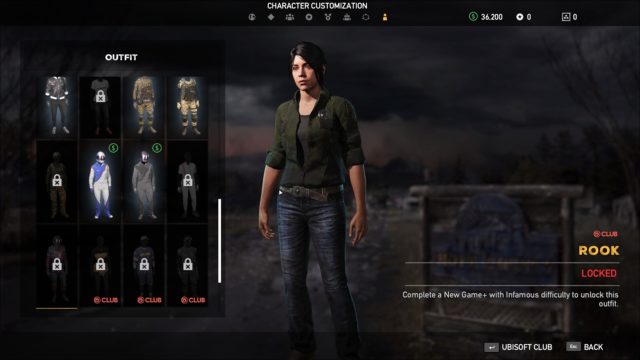 New Game+ mode allows players to kickstart the game’s campaign with all most of their previous progress carried over such as:

You can also continuously replay the campaign indefinitely each New Game+ — allowing you to stack certain perks for your ammo and firearms. However, you’ll still lose map reveals, mission progress, resistance points, and guns for hire for each playthrough.

Should you beat Far Cry 5’s Infamous difficulty, you get the exclusive Rook outfit seen above. You’ll also earn a Ubisoft club badge as a trophy of sorts to commemorate your achievement.

You can check out Far Cry 5 on Steam or the Ubisoft store.