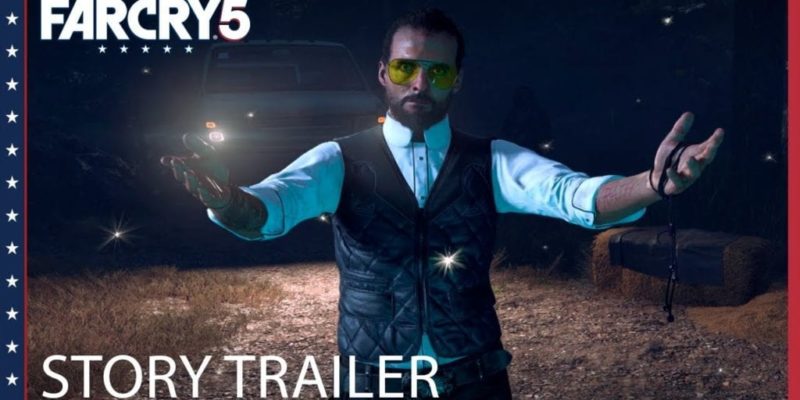 The Season Pass will come with three slices of new content set in three distinct locations. First up is a Vietnam scenario fighting the Viet Cong. Next is  Dead Living Zombies where players will tackle zombie hordes in B-movie scenarios, and finally, there’s Lost on Mars where players will find themselves battling arachnids on Mars. The last two are pretty bizarre and not exactly original ideas but zombies are still a thing people want to shoot apparently.

Ubi has released a couple of trailers to accompany the news. The first is a new Far Cry 5 story trailer, and the second covers the Far Cry 3 Classic Edition.