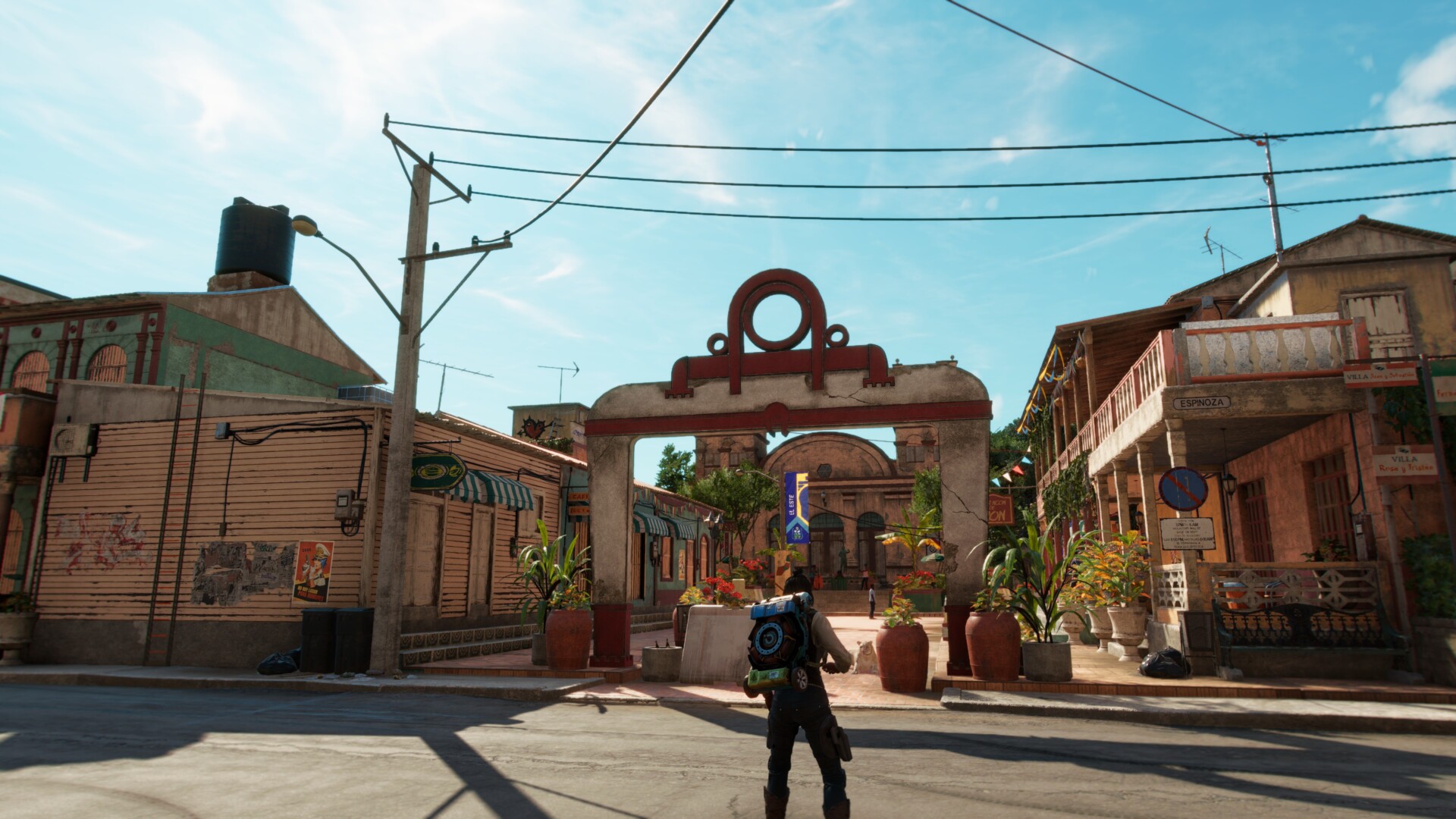 The island nation of Yara is vast, and the open-world map might be one of the biggest in the franchise’s history. That’s why you’ll need all the help you can get when it comes to reaching new locations. Here’s our Far Cry 6 guide on how to unlock fast travel points.

There are several methods that allow you to fast travel in Far Cry 6:

Guerrilla bases (large house icon) – There’s always one of these fast travel points in each of Yara’s regions and they’re automatically unlocked once you’ve progressed further in the campaign. Examples include the Montero Farm in Madrugada and Camp Maximas in Valle de Oro. Because these are the main bases for the Libertad freedom fighters, you’ll see several fixtures, such as a Construction Desk for building structures, minigames like cockfighting and dominoes, arcade machines for post-game scenarios, the Special Operations NPC, Los Bandidos boards, workbenches, and more. Several options that let you access different vehicles can also be found in these places. 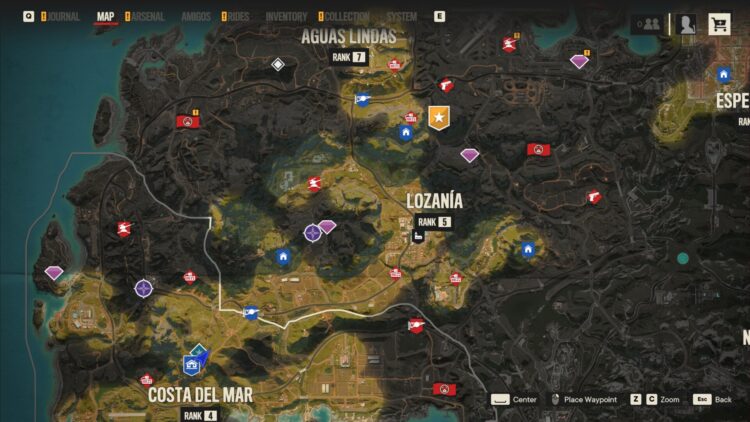 Guerrilla hideouts (small house icon) – Compared to bases, these are definitely smaller. They will always have a workbench and a Los Bandidos board, but they’re sparse when it comes to other fixtures. For instance, one camp near roads might have a means of accessing cars or horses, but those close to the rivers would only let you spawn boats. You can purchase the Hideout Network upgrades to buy maps from an NPC. These will reveal the locations of camps, allowing you to fast travel immediately. 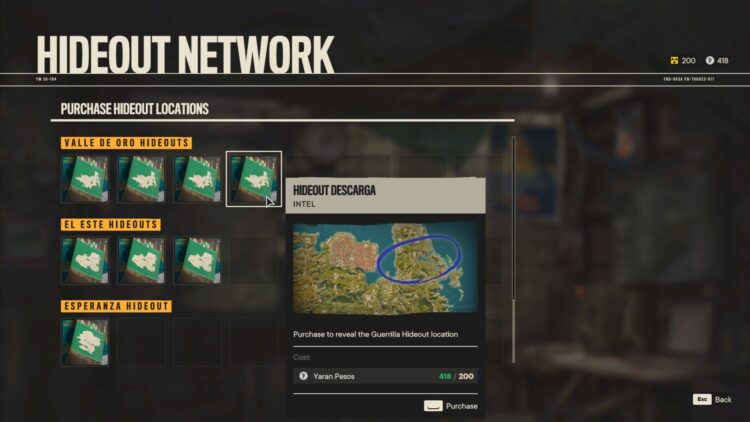 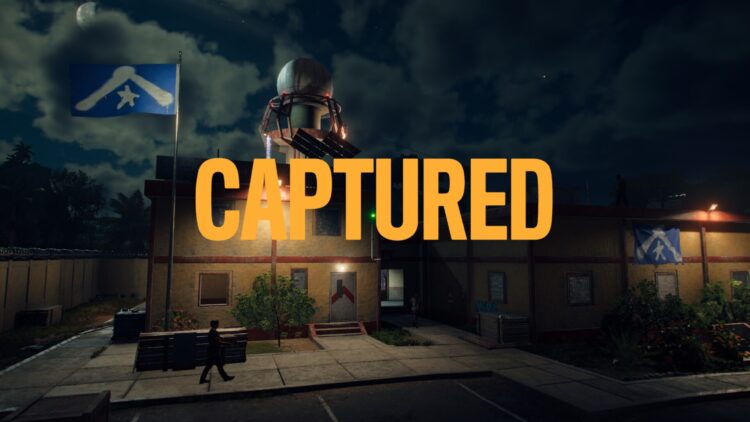 Churches/towns (town building icon) – There are a select few spots in Yara that can be considered towns. Examples include Verdera in Madrugada and Concepcion in El Este. These also act as fast travel points once you’ve discovered them.

To speed up your exploration, you should consider grabbing the Wingsuit early in the campaign. You’ll get the airdrop action when you mouse over a valid fast travel point. You can then use the Wingsuit to glide to other areas. Just beware of anti-aircraft cannons near the vicinity since they’ll prevent you from using the airdrop action. You might as well take them out to gain extra uranium for the Supremo and Resolver weapons. 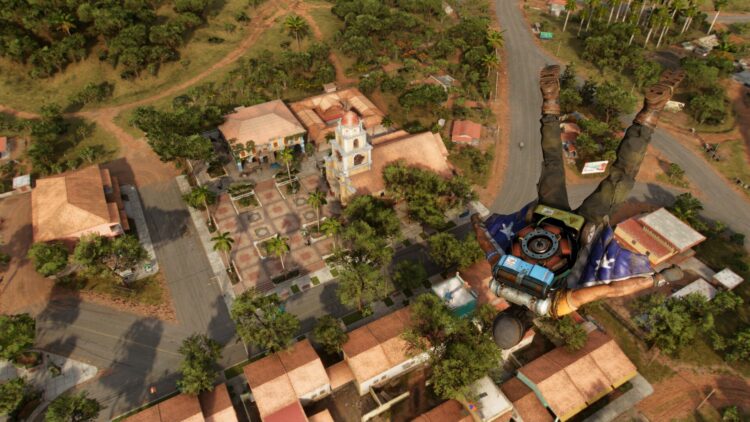 Far Cry 6 guide: How to unlock and use the Wingsuit