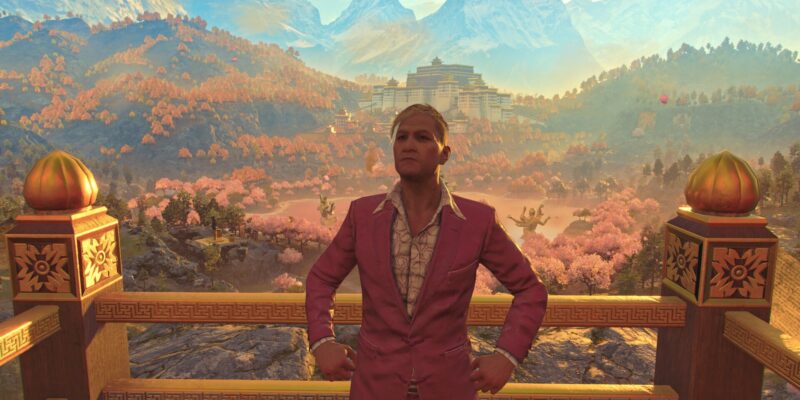 Far Cry 6 Pagan: Control is the game’s second DLC that lets you play as a villain. You take control of Pagan Min, the King of Kyrat and antagonist from Far Cry 4. You’ll understand Min’s backstory and the motivations that flesh him out further as a character.

Indeed, for good or ill, Pagan: Control retains concepts that are similar to what you’ve seen in Vaas: Insanity. As such, it boils down to how much you liked those mechanics, and how interested you are in learning more about Pagan.

Far Cry 4 showed us that Pagan Min was an eccentric, cruel, and vicious dictator. However, he did have a soft spot for his adopted son, Ajay Ghale. Also, in his own way, he missed his lover, Ishwari (Ajay’s mom), as well as his daughter, Lakshmana.

Evidently, Far Cry 6 Pagan: Control is about one man’s attempts to reconcile his true nature with his aspirations. We see a version of Kyrat in Pagan’s mind, partly twisted and exaggerated based on his whims. You’ll notice depictions of pomp and megalomania, from gigantic statues and colorful explosions to flamboyant decorations. Likewise, there are callbacks to scenes from the previous game, such as starting out in the famous dinner table scene where the player was served Crab Rangoon.

Moreover, you’ll recognize moments where Pagan is either vulnerable or filled with melancholy, dreaming about what might have been. There are glimpses of Pagan attempting to show himself in a different light, as a tragic or misunderstood hero, while his own subconscious goads him into admitting that he’s a flawed and deeply narcissistic individual. 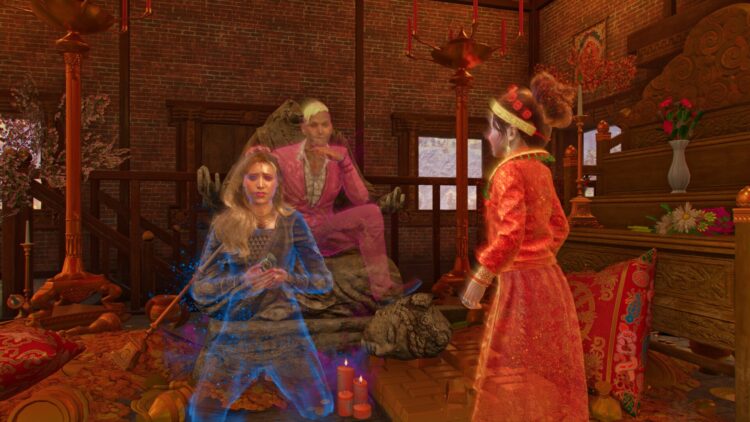 Returning to a rogue-lite romp

While the story is the high point, perhaps the main drawback is that Far Cry 6 Pagan: Control still uses the same core mechanics and features that you’ve seen in Vaas: Insanity. As a rogue-lite, you’ll start your playthrough with only a pistol and a couple of healing syringes. Shortly, you’ll explore more of the world map and see various points of interest, as well as unlock Armory weapons and mods.

Unfortunately, some mechanics are rudimentary or lacking in variety. For instance, only one set of Mirror perks has been significantly altered for this DLC. Meanwhile, the Statue Trials this time have simple “stand in a spot until the progress bar is full” tasks. These are less engaging than the Citra’s Trials where each cave encounter felt unique. Then, there’s the finale where you’re still expected to survive 5 to 20 waves. 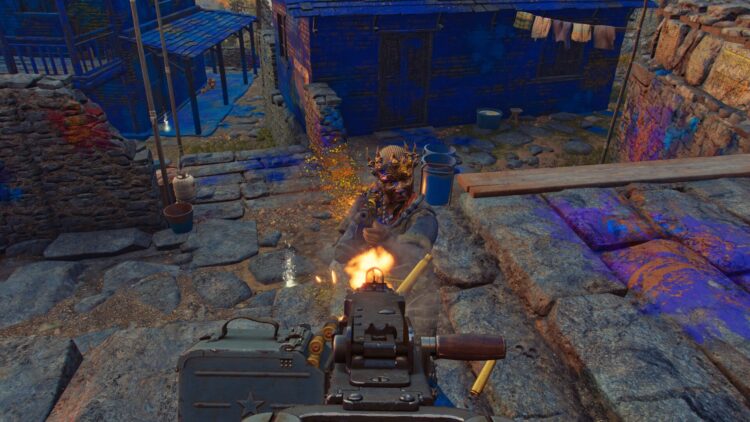 Is Far Cry 6 Pagan: Control worth your while?

In relation to the above, one key factor that remains irksome is the DLCs save system. As with most rogue-lites, you’re expected to restart (partially) from scratch when your character dies. In Far Cry 6, however, issues can arise if the game crashes or when you try to save and exit properly.

To clarify, you can keep your inventory (i.e., weapons, powers, and cash) if you exit the game while you’re in a safe house. But, this will also cause your mission progress to reset. That means you need to be ready to do all three main missions, plus the finale, in one sitting. This does not take into account any preparation that you need to accomplish beforehand (i.e., farming cash or unlocking weapons). 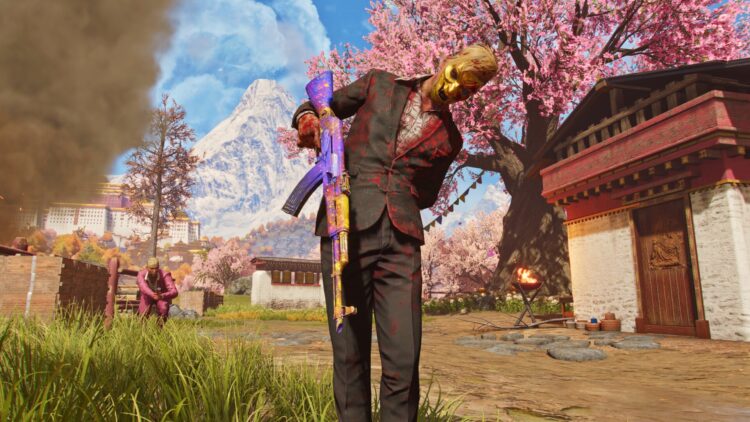 I can’t tell you how annoying it was to cover this DLC while I had COVID-19. I had unlocked a few weapons and completed a couple of main missions. Suddenly, I felt tired and fatigued (common symptoms for those who have COVID-19). I decided to close the game while in a safe house and, upon relaunching it hours later, the main missions appeared unfinished. Even until now, you have no other choice but to do important activities in one go or leave the game running if you’re AFK, lest you want your mission progress to be wiped.

Ultimately, the story and scenes in Far Cry 6 Pagan: Control are a treat if you enjoyed the fourth mainline title in the series. Unfortunately, it falls flat if you weren’t invested in the character of Pagan Min, to begin with. The features will feel very unoriginal and lacking in variety, especially if you’ve already tried Vaas: Insanity. Lastly, a regular run should take roughly five hours. Past that point, and assuming you’ve obtained all the armor pieces for Dani Rojas, there’s hardly a reason to keep replaying. 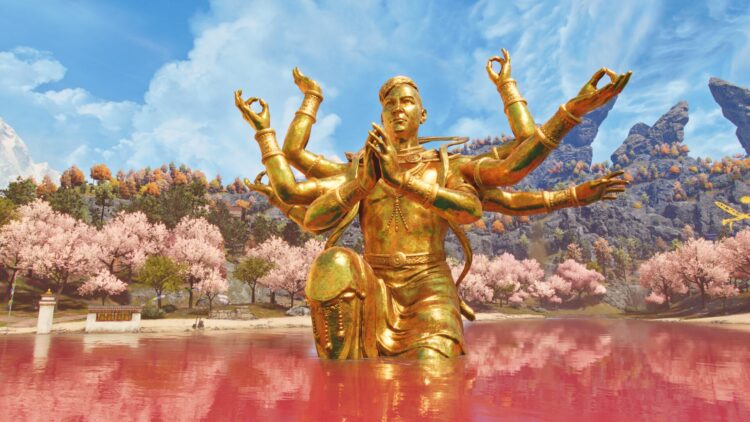 Far Cry 6 Pagan: Control — How to get Pagan’s weapon and Kyrati armor