Banapur can be found in the northwestern section of the Far Cry 6 Pagan: Control world map. There are several enemies in this location, and you can do the objective whether or not you’ve eliminated all of them. 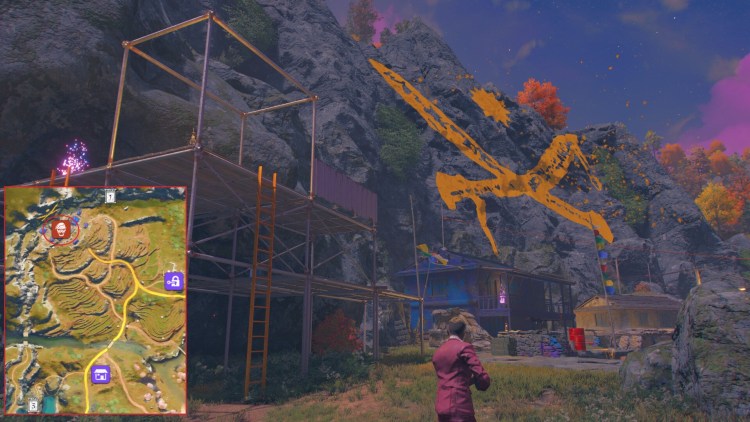 Speaking of the objective, your task is actually quite simple. All you need to do is burn the three supply caches in the area. These look like stacks of boxes covered with hay and wheat, and a marker will appear if you’re close to one.

Regular interaction to burn these will take several seconds, which can be a hassle due to additional enemy spawns. As such, I would suggest using a weapon mod that has fire ammunition. Shooting these objects will cause them to burst into flame and get that tally done.

After you’ve burned all three, more enemies, as well as a clone of Mohan Ghale, will spawn. Quickly eliminate him since he can drop you in a few hits. 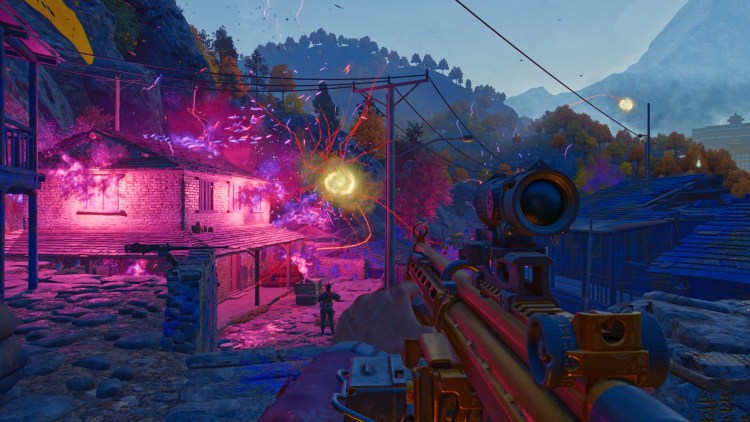 With your main foe taken out, the rest of the mobs will disappear. Likewise, the Second Draft vision will play. This is where Pagan imagines himself saving Ajay from Mohan, telling him to love Kyrat as much as he (Pagan) loves his family. It’s a lot of BS, leading to admonishment from Pagan’s own subconscious.

In any case, go ahead and pick up Pagan’s Mask to complete the Rewriting History Memory mission in Far Cry 6 Pagan: Control. Don’t forget to grab the other pieces from missions such as Playing God and For King and Country. Assuming you’ve done all three, then it’s time to head to the Royal Palace finale. 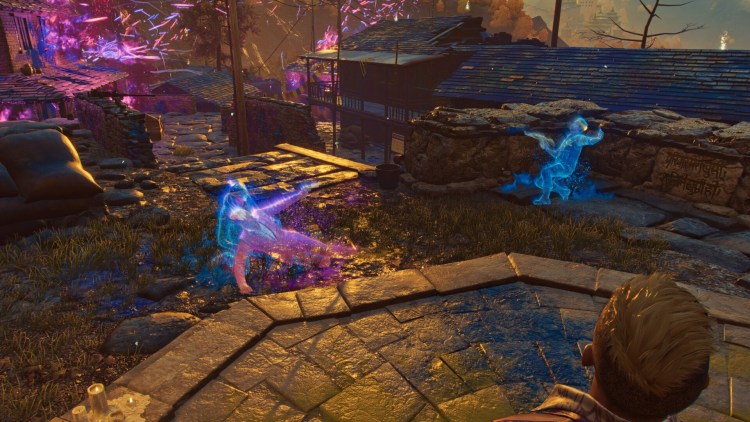