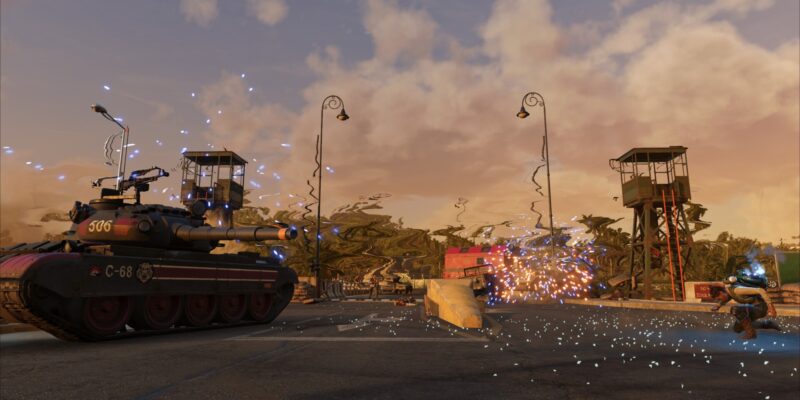 If you’ve been playing previous Far Cry games, then, chances are, you’re familiar with exploring the countryside by driving, flying, or sailing different vehicles. But, of course, nothing beats the wanton destruction caused by tanks. These ungodly armored behemoths will make quick work of the Yaran military if you can manage to acquire one. Here’s our Far Cry 6 guide to help you get tanks, including the 1944 Petrov HS-100, 1944 Petrov HS-100 B, and Petrov HS-100 Elite (super heavy).

Note: For more information, check out our Far Cry 6 guides and features hub. You can also take a look at our separate guide regarding the Señor Pinga and Karlito.

In general, all the tanks in Far Cry 6 are of the 1944 Petrov HS-100 variant. There are some minor differences, such as when you’d acquire them and, in the case of one particular vehicle, its own functions. They’re found in the wild (i.e., just explore the main roads and bases of Yara and you might stumble upon one). If a tank is undefended, then you got really lucky. But, more often than not, there’s already a soldier inside, which means you have to hijack it.

You’re going to need either the Volta Supremo or any Supremo variant as long as you can use EMP grenades. The idea is to fry a tank’s circuits (which would last for roughly 10 seconds). You can see this in the featured image at the top of this guide.

During this time, you need to jump on top of it, then press “F” to hijack the vehicle. This will make Dani pull the driver out and stab them. 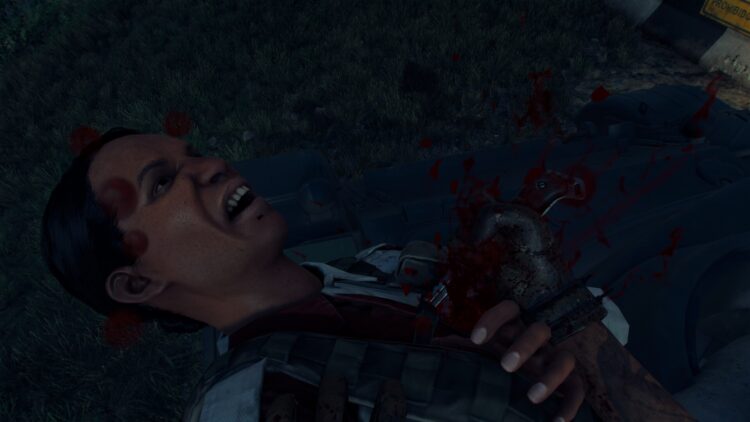 Bringing it back to base

Just because you’re driving a tank doesn’t mean it’s yours for good. Like most other vehicles in Far Cry 6, you need to bring it to the nearest relevant vehicle pickup point. Since this is a land vehicle, we need to find a garage or anything with a green car icon. Once it’s in the correct spot, the tank will get unlocked and you can spawn it from any land vehicle pickup point.

Note: Tanks are huge and cumbersome. You’re better off pressing the shift key so they follow the main road. Trying to steer them on dirt roads and narrow mountain paths is a tough challenge. 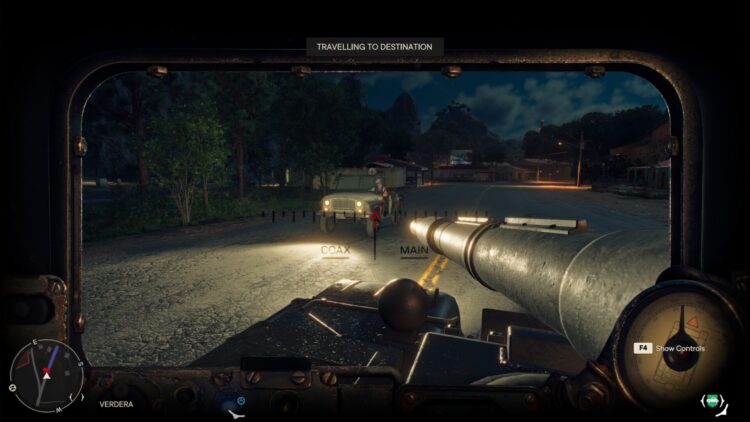 The most basic tank in Far Cry 6 has a gasoline canister at the back. Shooting it causes a damaging explosion. This type of tank spawns along roads while you’re still at a low level. For instance, you could find one at the FND Tank Depot in the western section of Isla Santuario. But, the closest vehicle pickup point is the Cabeza Fuel Depot all the way to the southeast.

Another good spot to find one is in Madrugada. Simply do the main missions until you get “Blood Ties” from Espada. She’ll accompany you to a plant in Revmira where you’ll find a tank.

Note: As with most vehicles, dying and subsequently reloading your autosave might cause tanks to disappear from the location where you originally found them. 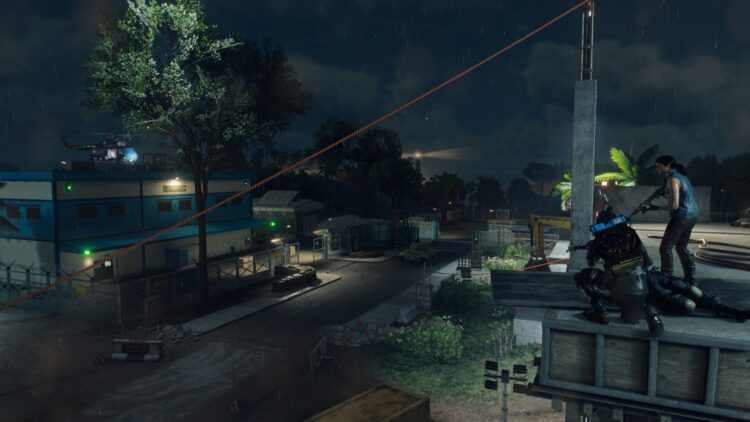 The only difference here is the black paint. You should find several of these along the mainland’s roads. If you can, try to increase your heat meter/wanted level to make them spawn more often (though the game tends to make helicopters pop up instead). 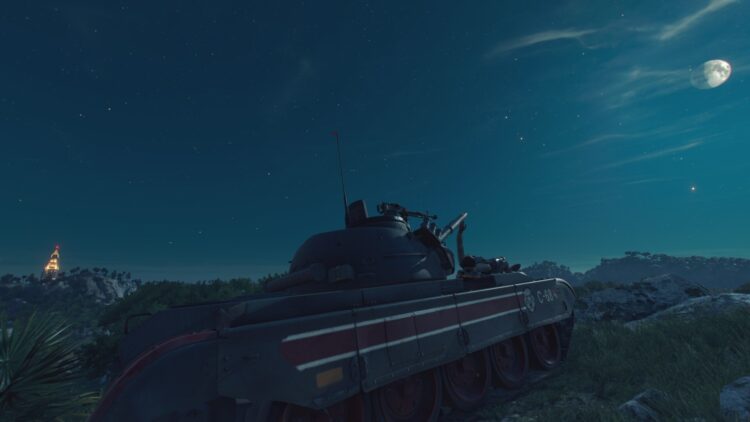 This super heavy tank is a tougher nut to crack compared to its counterparts. These are only found in Esperanza.

If you already have a foothold in the capital (i.e., guerrilla hideouts or checkpoints), then you can wait until one of these appears. Unfortunately, you won’t find a vehicle pickup point in Esperanza. You have to head further south to Cielo Gardens (Noventarmas – Valle de Oro) if you want to get this saved permanently. 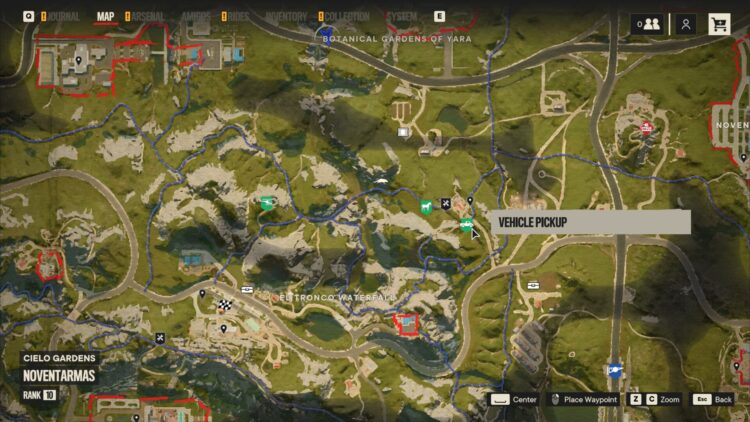 Far Cry 6 guide: How to get the Señor Pinga and Karlito tanks