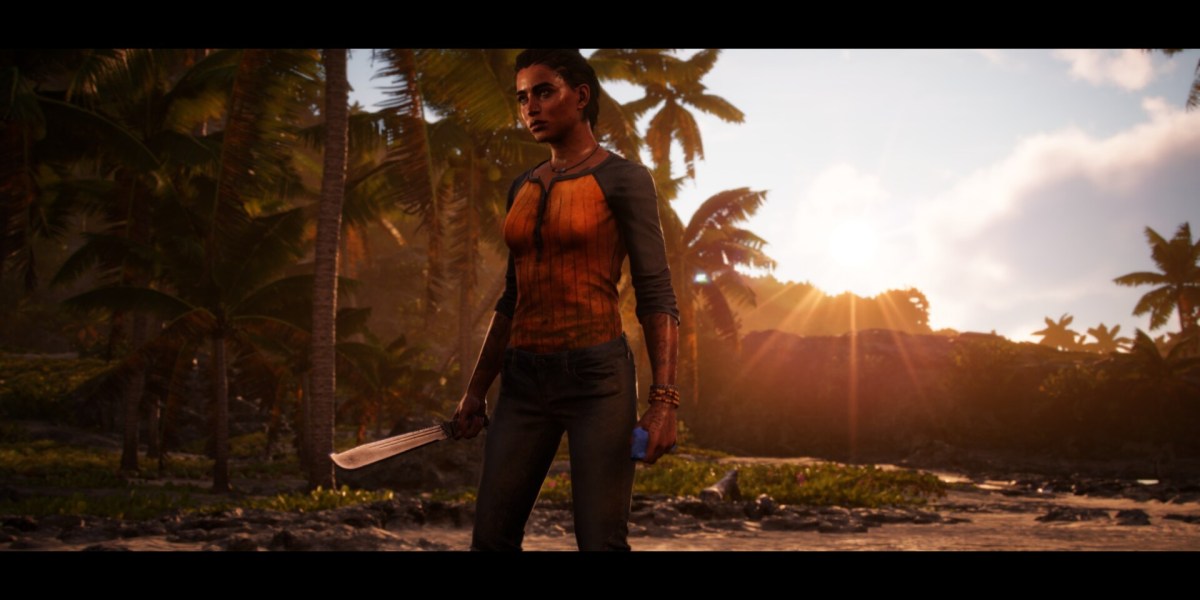 Far Cry 6 is yet another open-world Ubisoft game that runs way better on max settings than I expected it to. Well, it’s better optimized than Watch Dogs: Legion, at least. This is a gigantic, beautiful game, which is a statement that can be applied to every other game in the series (except maybe the second one). It’s also got an HD texture pack that’s just as big as the entire default install. But, you might want to hold off on bothering with that unless things change soon. Let’s take a look at the specs:

My CPU’s a bit worse than the recommended level and my GPU’s better, so it’s no surprise the game runs well for me. At max settings, I fluctuate between 50 and 70 fps. It’s usually closer to 60, however, making the experience very solid. I play at 1440p as well, so I could boost my frames a good deal higher if I cut down on quality and lowered the resolution. Personally, I’m happy with it. Granted, we noticed that the HD texture pack has some screwiness going on, with some textures appearing lower resolution than the ones in the default install. Well worth the extra 40 GB, indeed (not). Although our reviewer had numerous crashes while taking screenshots, I didn’t have a single crash and nary a hiccup. For me, at least, Far Cry 6 has a great PC version that I’m very happy with. Now let’s look at the display options:

Lots of features to sift through here, typical of a Ubisoft game. I took screenshots with the HD pack off, FYI. Oddly, without them, you don’t get a choice in selecting texture quality at all, just texture filtering. Granted the default textures are good. Not great, but good. Settings range from low to ultra and effect shadows, foliage, geometry, water, and the like. I guess terrain and geometry does affect texture quality, so that’s one mystery partially solved. Raytracing settings are included if you’ve got the right card for them. I don’t have one of those cards, so no dice for me.

There’s also the advanced settings tab, which doesn’t have a lot of extra stuff in it. FOV scaling, adaptive resolution, v-sync. There’s also super-resolution in case you have a super high-end card that won’t explode with that turned on. All-in-all, there’s a ton of options here that we’ve come to expect from the developer. Here are some comparison shots. 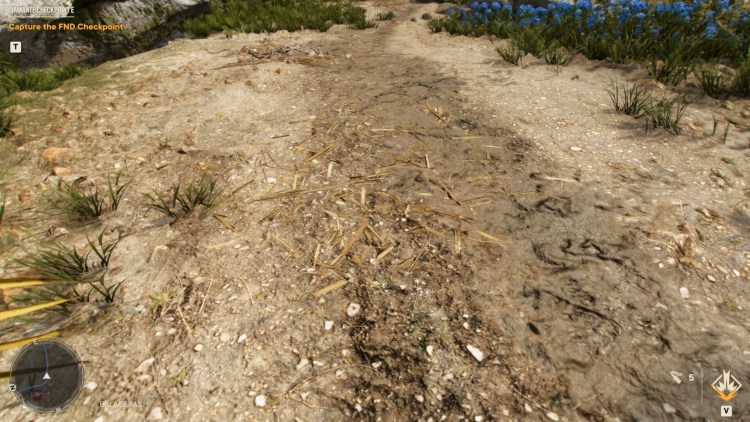 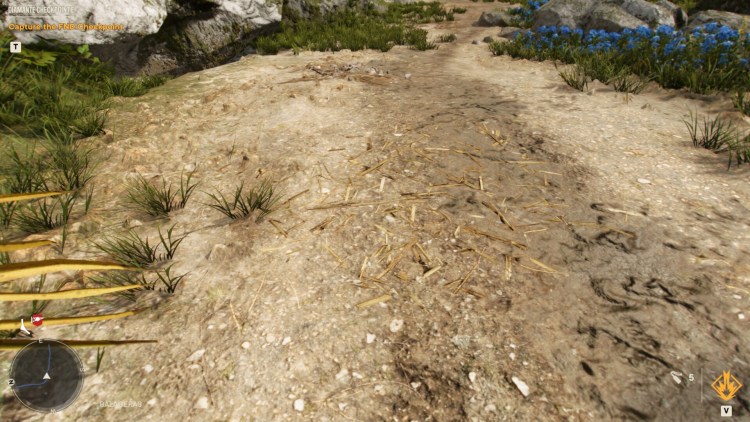 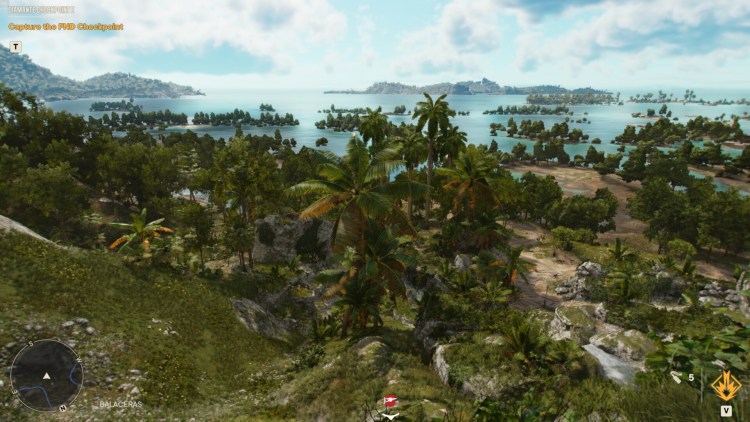 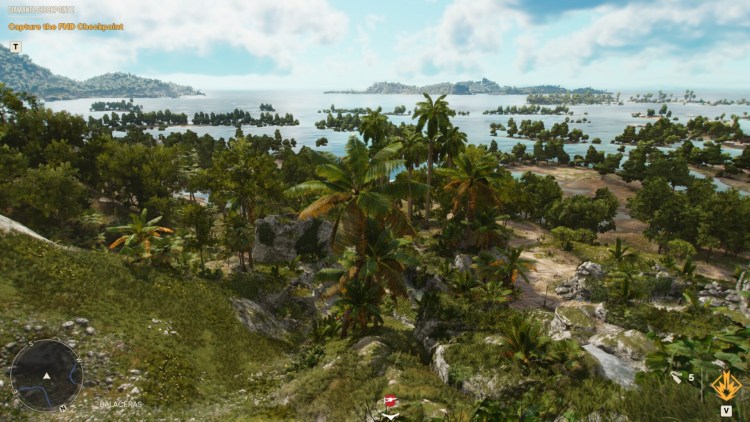 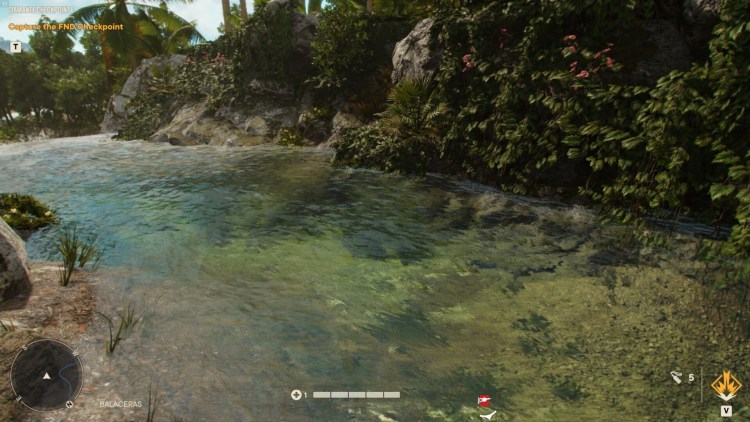 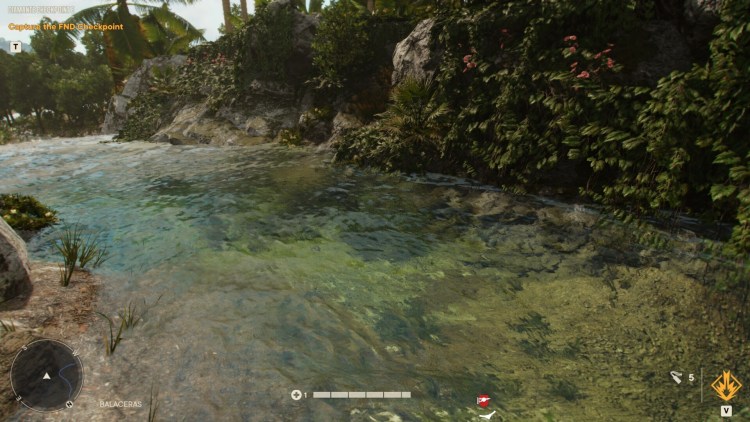 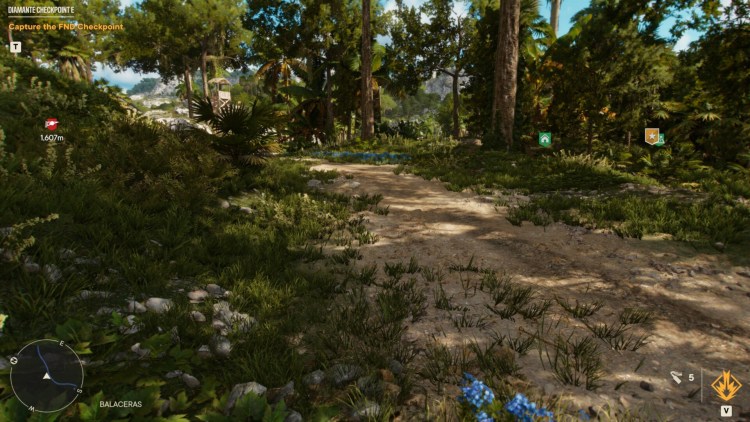 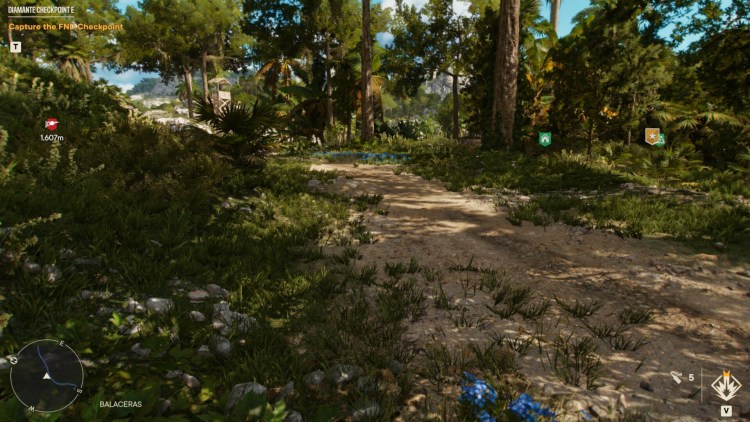 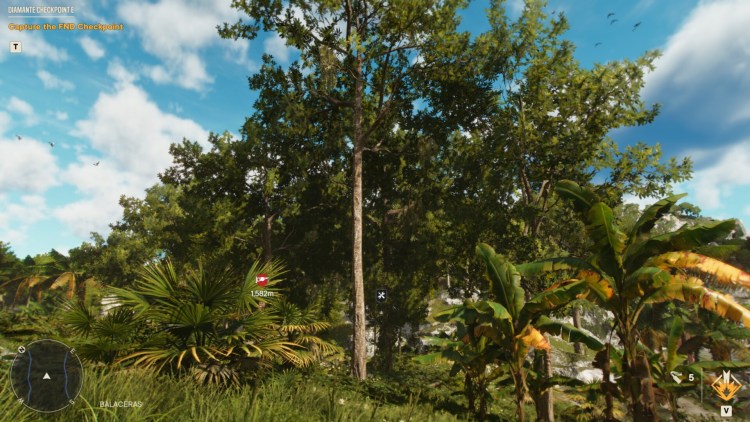 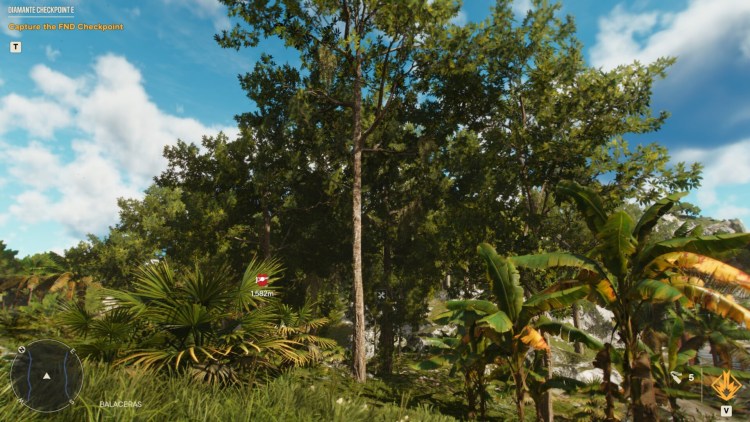 All controls are fully rebindable on both m/kb and controllers, so Far Cry 6 is completely configurable on that front. But, that’s mostly standard for Ubi games, so, again, no surprises there. This is another really strong PC version that performs admirably in most aspects.

By Andrew Farrell16 hours ago
Tech