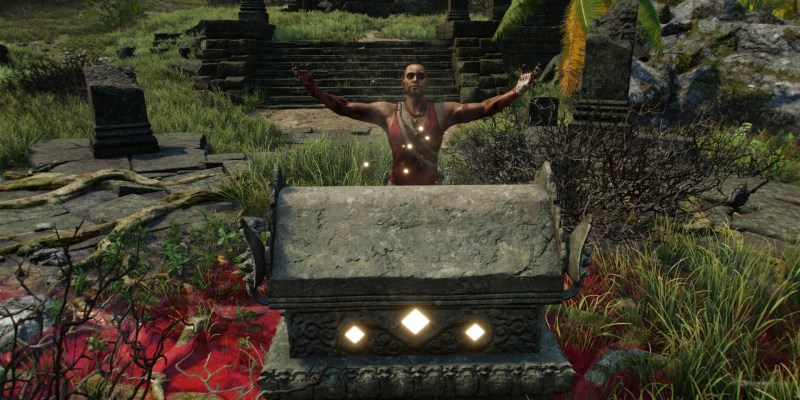 Just like in real life, cash is also extremely important in Far Cry 6 Vaas: Insanity. With it, you can unlock permanent traits and obtain weapon mods/upgrades. Heck, it’s even required if you wish to reroll gadgets or refill your item inventory. Here’s our Far Cry 6 Vaas: Insanity DLC guide to help you get more cash while you’re progressing in the DLC.

How to get more cash in Far Cry 6 Vaas: Insanity

The most obvious sources of cash in Far Cry 6 Vaas: Insanity are treasure chests and enemy kills. But, I won’t bore you with the basic information. So, let’s go ahead with some additional tips.

Among all the temporary Powers in the DLC, there are four that increase cash earnings: 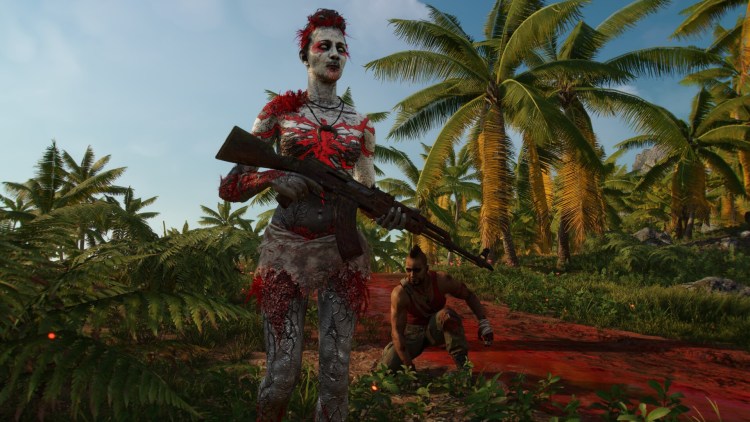 Most Powers are RNG-based drops. However, I was able to get the Bounty Power from a chest a few times (seen in the image below). It’s not always guaranteed, so you can keep reloading your run from the Compound if you want. Beware since this resets mission progress, so do this only if you’re just starting out.

Note 1: You can combine Bounty with certain Vaas’ Wrath mirror traits that let you perform takedowns against alerted enemies from the front, as well as heavies.

Note 2: Since you’re carrying a lot of dough with you, you might want to obtain Greed traits in the Mirror. These will allow you to retain an amount of money if Vaas experiences another unfortunate demise. 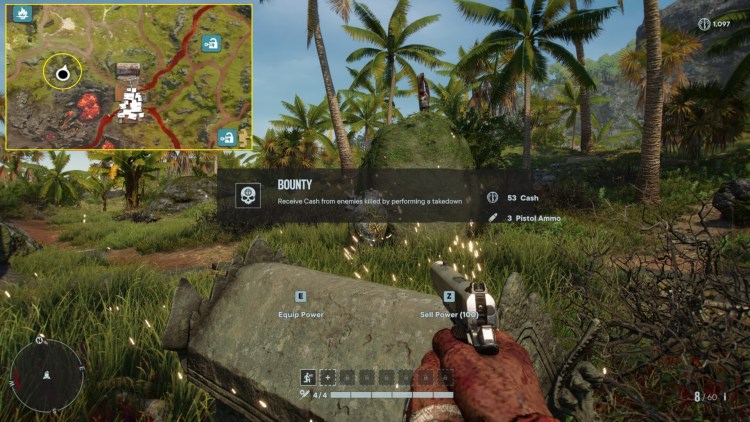 The Still Standing Power can be obtained whenever you complete Citra’s Trials. These act as extra lives, replenishing your health bar if it’s fully depleted. Similar to other temporary Powers in the DLC, you can sell these by mousing over them and pressing the “Z” key.

As such, instead of keeping these, you can just sell them for 1,000 cash per pop. Because of the “mission progress reset” mechanic when you save and quit in a safe area, you can keep rerunning Citra’s Trials to get this reward. 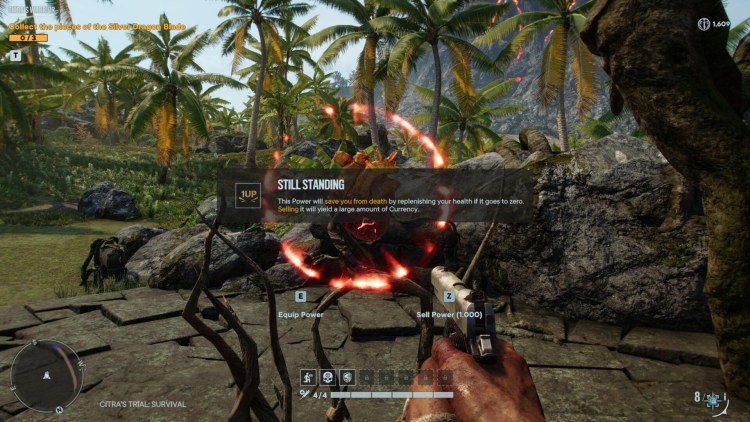 You might want to hold on to your currency until you have 8,000 cash in Far Cry 6 Vaas: Insanity. This is a requirement for the Vaas Pants armor. Like the other gear pieces, this is wearable by Dani in the main campaign. It’s got the Marathon Runner perk that improves maximum stamina. 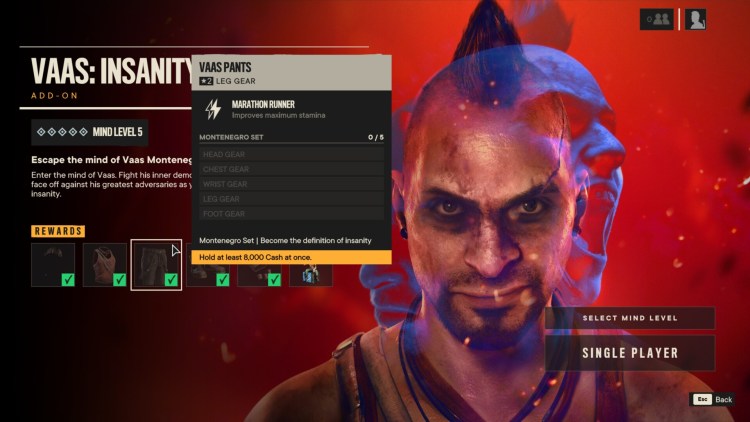 Lastly, you can increase the Mind Level difficulty after your first full clear. This makes enemies tougher, but you also gain additional cash. Here’s what you can do:

Note: There’s a Far Cry 6 Vaas: Insanity cash farming method that I found in The Prison/You Hit the Ground main mission. The idea is to go to the location and just run past enemies. You’ll only focus on freeing the Vaas clones (popping your syringes when low on health). This quickly completes the mission, but it’s also very risky, and safe zones are quite far away. As such, it’s not something that’s viable. 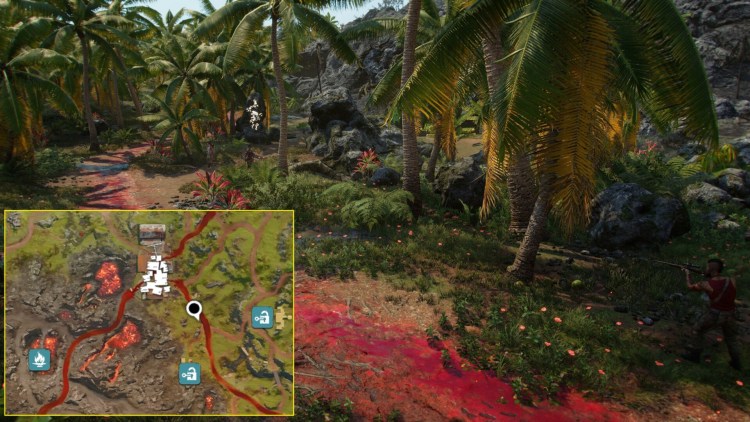 Far Cry 6 Vaas: Insanity — The best Powers to use on your character

Far Cry 6 Vaas: Insanity — How to survive the ghosts at night