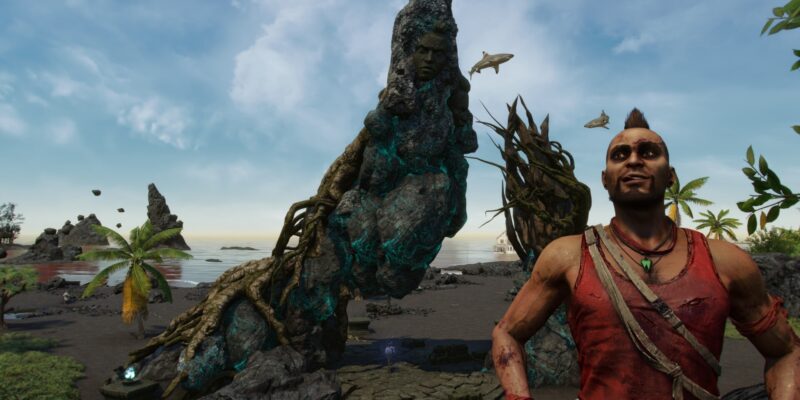 There are three Citra’s Trials in Far Cry 6 Vaas: Insanity. If you’ve only just started, then the locations will be unlocked once you spend cash on a Mirror trait (i.e., anything besides the healing syringes that you get by default). From this point, you can interact with a device to “drink,” and you’ll be teleported to an encounter area. Here’s our Far Cry 6 Vaas: Insanity DLC guide to help you with all Citra’s Trials locations, battles, and the Still Standing extra life Power.

Below, you’ll see the world map of Far Cry 6 Vaas: Insanity and the Citra’s Trials that you can tackle. You can complete them in any order, though I’ll enumerate them based on the difficulty. 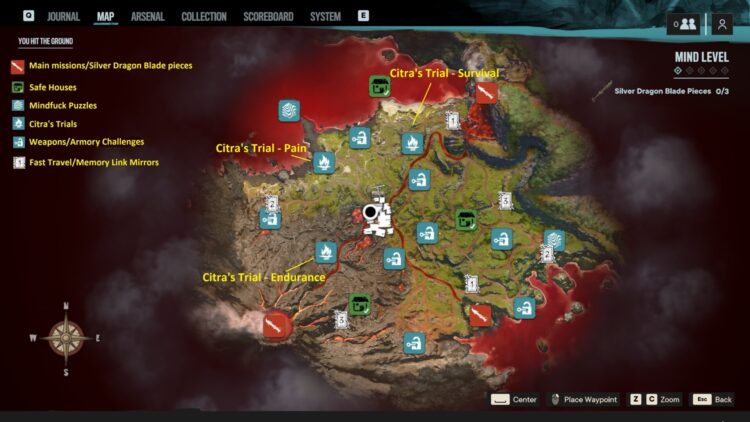 By far the easiest one, Citra’s Trial – Pain is found northwest of the Compound (it’s close to The Balancing Point Mindfuck puzzle). It’s fairly easy since you can camp under the back wall where the snipers are. They won’t hit you, and you can just take potshots at the other soldiers that appear. Beware, though, because they’ll throw grenades. All you need to do is run to the opposite pillar (down the stairs) to avoid them. Just go back and forth until everyone’s taken out. 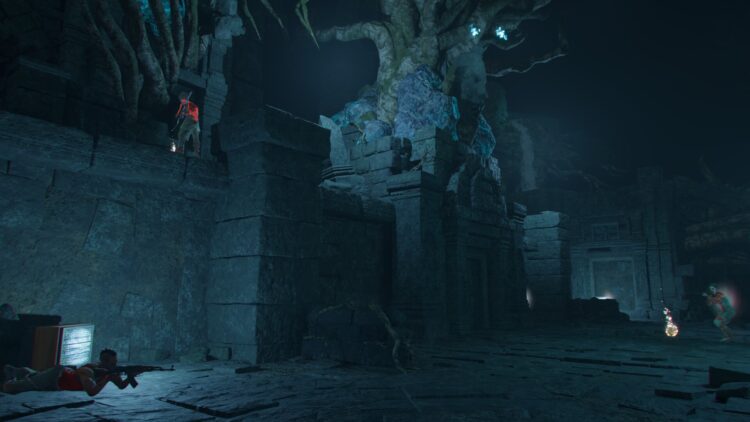 Northeast of the Compound (close to one of the Memory Link fast travel points), you’ll find Citra’s Trial – Survival. This is actually tough if you’re caught unawares. That’s because the statue in the center of the room will periodically spew poison gas. The gas can be avoided if you’re crouching behind walls, but it’s a bit iffy, too. You might need a few traits that increase your healing syringes due to the damage-over-time (DOT) poison effect. 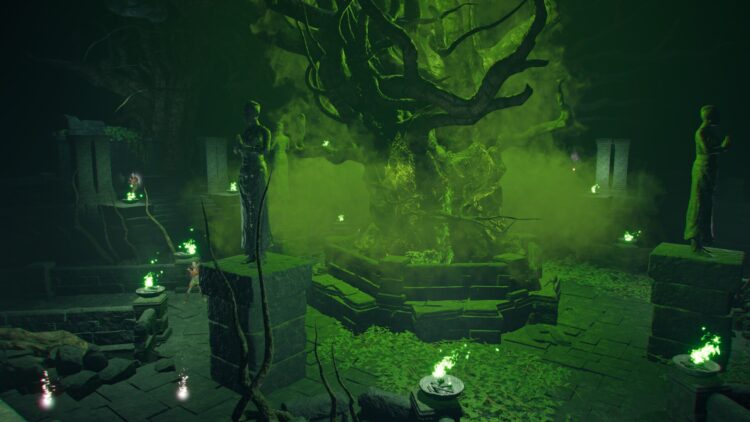 Personally, I think Citra’s Trial – Endurance is the hardest one in the DLC. Found southwest of the compound (near the base of the volcano), you’ll need to watch out for flaming rocks that drop on your location. Worse, there’s a chance that your character will catch fire. You have to put out the fire before you can do other actions, such as reloading/firing your weapon or popping a healing syringe. The Fire Protection Power might help if you have it. 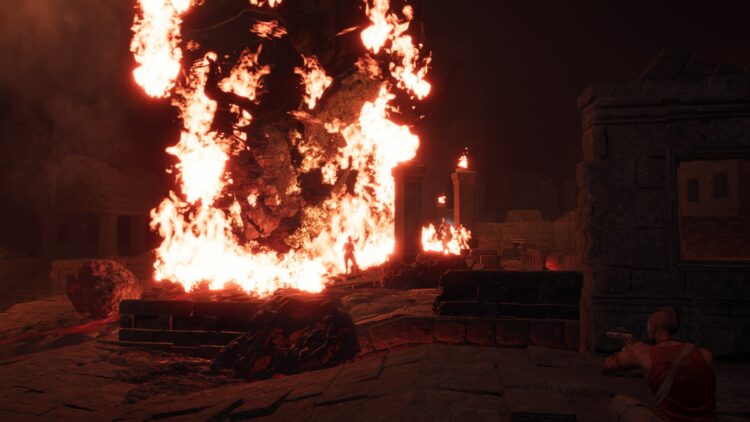 Still Standing Power and other rewards

After clearing the encounter room, you’ll hear some critters squeaking. Usually, a couple of golden gophers would spawn. Use high DPS weapons to kill them since they’re guaranteed to drop Powers.

Speaking of Powers, one of the best rewards you can have from Citra’s Trials in Far Cry 6 Vaas: Insanity is Still Standing. It restores your health to full once depleted (like an extra life), but you can also sell it for a lot of cash. 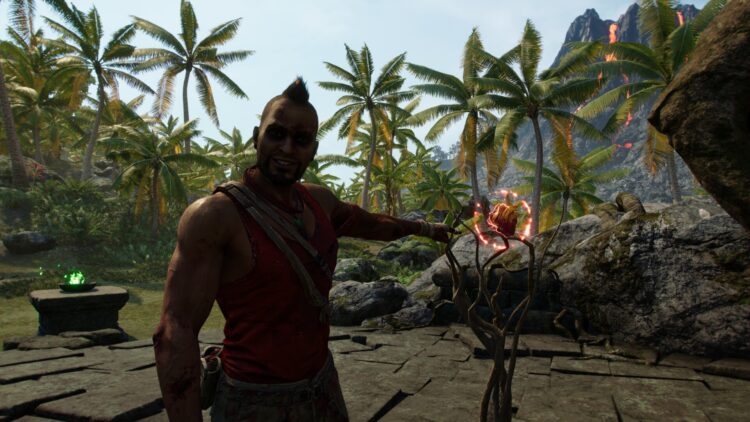 Far Cry 6 Vaas: Insanity — How to survive the ghosts at night

Far Cry 6 Vaas: Insanity — How to get the Wingsuit and Quad Buggy