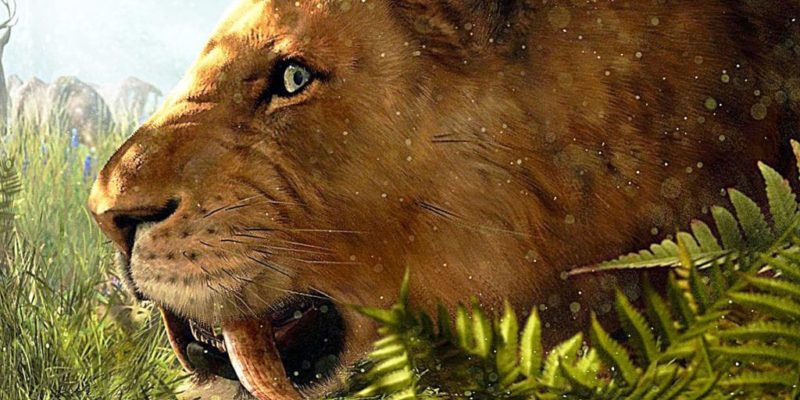 As promised ahead of time, The Game Awards included a new look at Far Cry Primal; the upcoming, Stone Aged entry in the series. At the very end, there’s some tiny text confirming the PC release date as 1 March (previously, it was just a nebulous “March”).

I’ll replace this with a more official video once one appears. For now, here’s some bootleg Far Cry Primal.

Telltale will be doing a Batman game in 2016