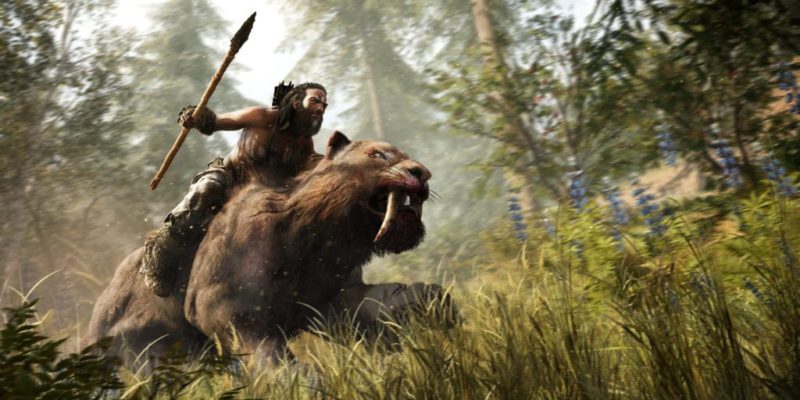 Last night at The Game Awards Far Cry Primal was revealed in a new trailer but there’s more footage to enjoy with a further two trailers. There’s also a gameplay walkthrough, a video of the devs talking more about the game and some new screenshots for good measure.

First up is the Beastmaster trailer which was shown last night.

Far Cry Primal is due for release next March.

By Elise Nelson59 mins ago
News