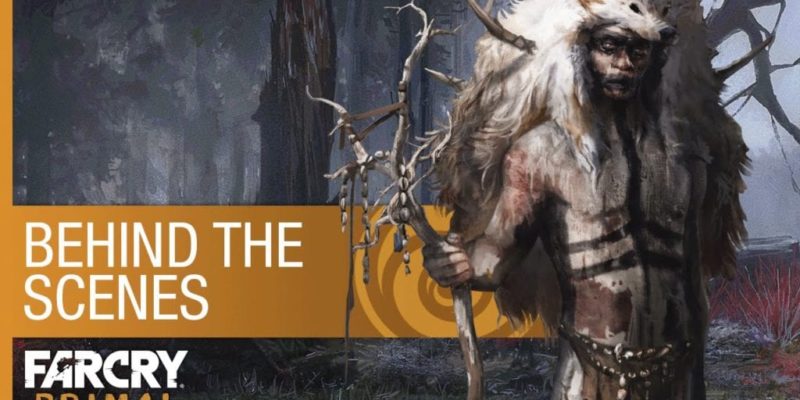 Ubisoft is ramping up the Far Cry Primal promotional material with not one, but two, new trailers for the game. The more interesting of the pair is the ‘behind the scenes’ background video, in which you’ll actually learn some things about the Proto-Indo-European language.

That’s the pre-Indo-European tongue that was spoken by people in the 4500 to 2500 BC era (as far as we know), and which will be spoken by the tribes of Far Cry Primal. Of course, it’s not like there are full dictionaries of Proto-Indo-European laying around, so Ubisoft had to bring in some experts to make some educated guesses.

The ‘story’ trailer is just under two minutes of wilderness, dangerous animals, dangerous people, and a brief overview of the general “unite your tribe, chosen one” plot.

Far Cry Primal is coming to PC on 1 March, a little after the console releases in February.