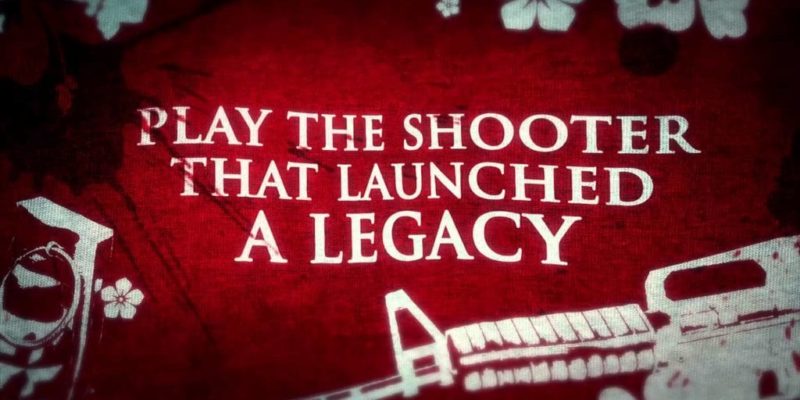 Okay Ubisoft, this is getting confusing. First of all the Far Cry bundle release has different names in Europe and the US (Far Cry The Wild Expedition in Euroland and the rather boring Compilation.) That part isn’t too confusing, I suppose.

But while Wild Expedition has Far Cry Classic, Far Cry 2, Far Cry 3 and Blood Dragon (for £25.00 GBP on PC); Compilation doesn’t include Classic for some reason. Still with me? Alright.

Classic is (apparently) only available as a stand-alone download on Xbox 360 and PS3, so the only way to get hold of that for PC is in the bundle. Except in the US, where it’s not included. This is quite strange, Ubisoft. Maybe a stand-alone PC version is coming later?

Here’s a trailer for Far Cry Classic (promising graphical enhancements and a new user interface,) even though you might not be able to play it on PC.