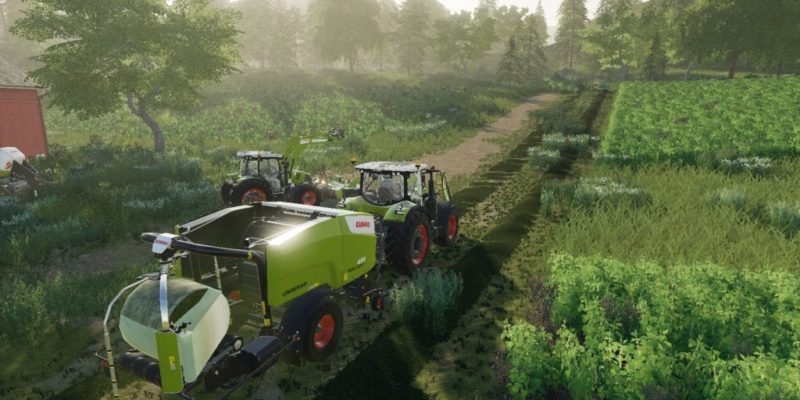 If you happen to own Farming Simulator 19 – Platinum, then you’ll be happy to know that the dev team over at Giants Software has finally gotten around to making some improvements and adjustments to it. Despite the DLC having released nearly a half-year ago, a new patch has only recently rolled out to address some issues that players found. This brings its version up to 1.2.

Various parts of the CLAAS machinery included in the Platinum DLC have been updated in this new patch for Farming Simulator 19. This includes various visual fixes, gameplay improvements, ghost movements, and sound fixes.

If you don’t happen to own this pack, here’s a quick rundown. The Platinum Edition/Expansion for Farming Simulator 19 features about 41 pieces of equipment from CLAAS, which includes major categories like new tractors, harvesters, wheel loaders, and various implements like weights, headers, balers, mowers, and trailers. The DLC does not include any new maps or other gameplay features; just new tools from CLAAS. 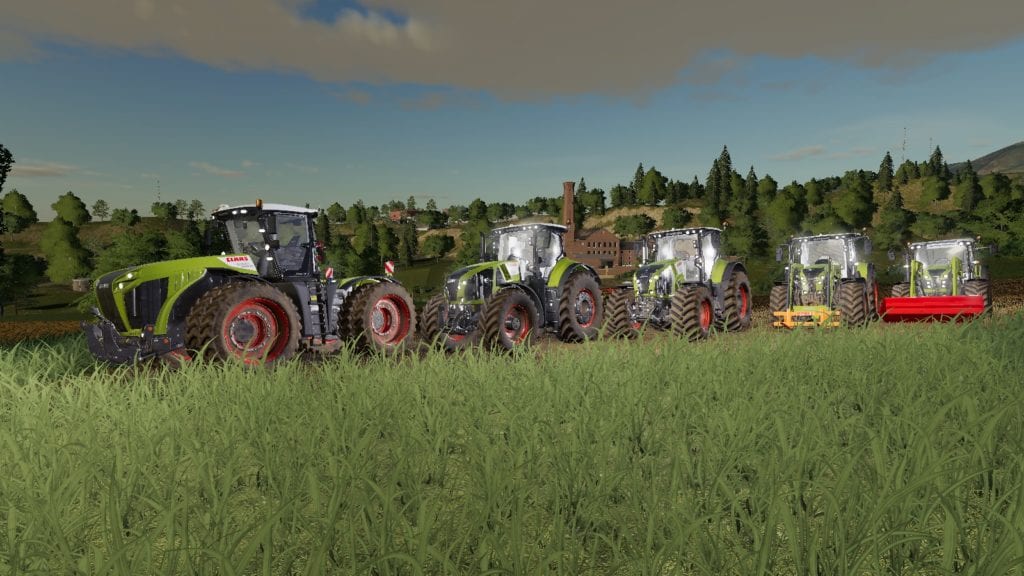 I reviewed this expansion when it first released back in Fall 2019 and gave it the positive score of “7/10”. In it, I mentioned: “If you’re a big fan of CLAAS (similar to how some folks were drooling over the inclusion of John Deere at launch), then this is very good news for you. However, if you’re looking for something that will add a dramatic amount of depth to the existing Farming Simulator 19”.

Here is the very lengthy changelog for the new CLAAS patch 1.2: