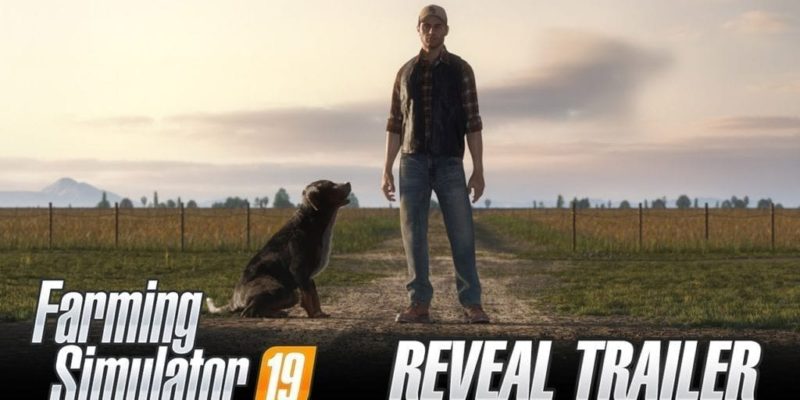 It’s been over a year since Farming Simulator 17 was released, and fans have been patiently waiting to hear about the next-entry. After a subtle tease earlier this week, the formal announcement was made today. The next major iteration of the incredibly popular Farming Simulator series is finally coming this year—Farming Simulator 19.

Farming Simulator 19 will feature three new open-world maps. Even more new features are on the way: new machinery brands, new crops and animals (like horses), new farming activities and new mechanics. On top of that, the graphics engine is getting an overhaul.

The game has officially been confirmed to be coming to PC, PS4 and Xbox One towards the end of 2018. Check out the CGI reveal trailer: