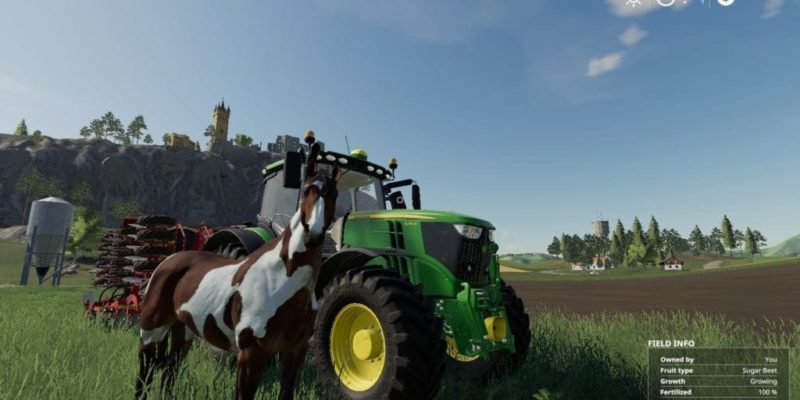 Giants has officially rolled out patch 1.4 for Farming Simulator 19 across both PCs and consoles. This patch doesn’t really add much in terms of new features, but it instead focuses on improving the gameplay experience.

Here are the full patch notes:

It would be nice if the development team actually specified exactly what they mean by “performance” improvements, but this really is all the details that have been provided. Thus, it’s up the community to dive into the game and do some tests to see where these apparent improvements have been made.

Though, it looks like there are some things that have been overlooked in this patch…

The reaction to this patch in the comment section of the official forum post is generally negative, at least from the PC crowd. While console players are reporting mostly smooth sailing, most PC players seem to be having issues, primarily related to FPS drops. One particular user their log file showing that it’s filled with many warning entries ever since the update. As a result, the game has become “unplayable” for this person.

It seems like Giants may have to issue an additional update, as there are a variety of folks reporting problems rather than just one or two isolated incidents. It’s kind of ironic that this update was designed to improve performance, and yet it seems to be having the opposite effect for some players. Hopefully, these issues will be addressed sooner rather than later.

For the time being, if you’re on PC, you may want to hold off on updating your copy of Farming Simulator 19 until the coast is clear.