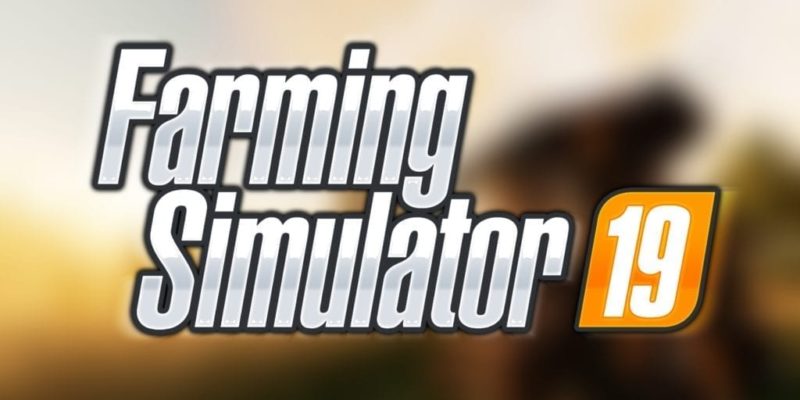 The big Gamescom 2018 event is currently underway over in Germany. Many games are being shown off, and one of them is Farming Simulator 19. People are getting a chance to play the game, and the devs over at GIANTS Software have been sharing new details about it such as the new gameplay trailer, and the first-time inclusion of machinery from Komatsu Forest.

Now, the team has announced that Farming Simulator 19 took the award for “Best Simulation Game” at the show. Congratulations to all the team members!

Of course, this also makes the anticipation for the game a little higher. It will be really exciting to try it out and experience all of the improvements first-hand when it releases on November 20, 2018.

We are proud to announce that we've just won "Best Simulation Game" for #FS19 here at #Gamescom2018 🎉 pic.twitter.com/moARzaGYJ8