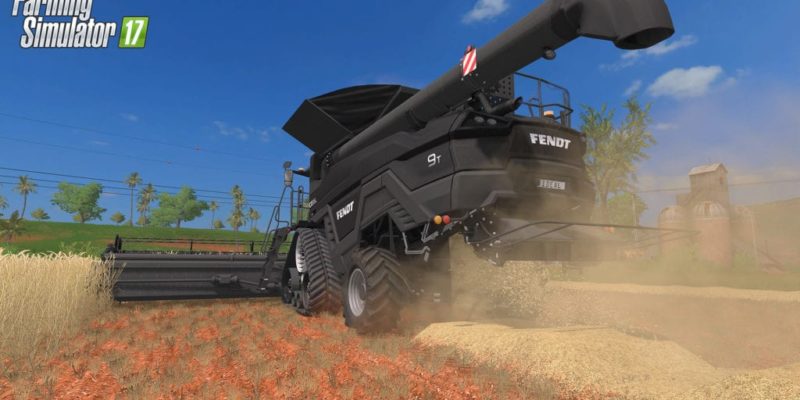 GIANTS Software has been hard at work on the upcoming Farming Simulator 19 for quite a while now. The new entry in the multi-million selling franchise is being highly-anticipated by fans. The devs have been trickling out new bits of information throughout the year. Speaking of which, some new details have recently surfaced via the annual FarmCon event, which just wrapped up over in Germany.

One of the new features that Farming Simulator 19 will be bringing to the table is buildable farms. This is the first for the series. Players will be able to purchase their own plots of land, and place buildings. These buildings can even be upgraded to house more stuff (such as upgrading animal stables). This new feature also carries over to the multiplayer mode, where there will be up to four farms with four players (or teams), and each one will have their own collection of vehicles and individual bank accounts.

In past entries, players could buy pre-made fields from other farmers in the surrounding area. Fields could also be created by hand using a tractor and roller tool. Now, Farming Simulator 19 will give even more freedom of creativity to players. It’ll be exciting to see what other new gameplay mechanics will be implemented!