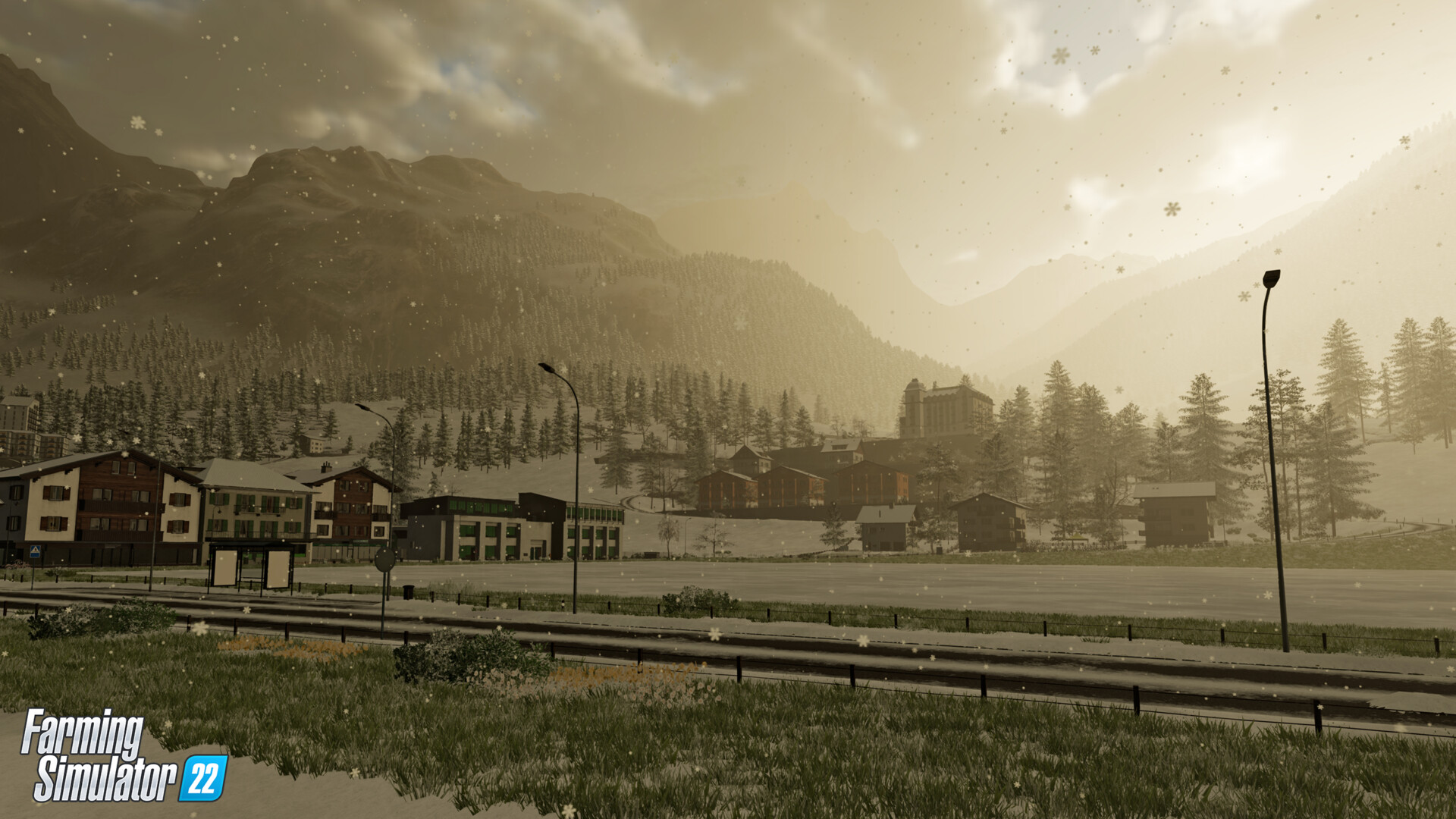 Erlengrat, the beautiful Alpine-inspired map from FS19: Alpine Expansion, is making a return in the upcoming Farming Simulator 22. Now with official support for the new seasons mechanic, this map benefits from the changes that come from working within the confines of each season.

In addition to the revamped Alpine map, Farming Simulator 22 will also feature an upgraded AI worker, and all-new video tutorials.

All hands on deck

Erlengrat is a pretty sizeable map. Thus, shuttling between its different points can take a little bit of time. The new-and-improved AI Worker should be able to help with that. As outlined in a recent blog post, the upgraded functionality allows the AI worker to not just take over a task you’re already doing (though that feature is still present). Now, you can actually set the task up and have the AI Worker go ahead and execute it. 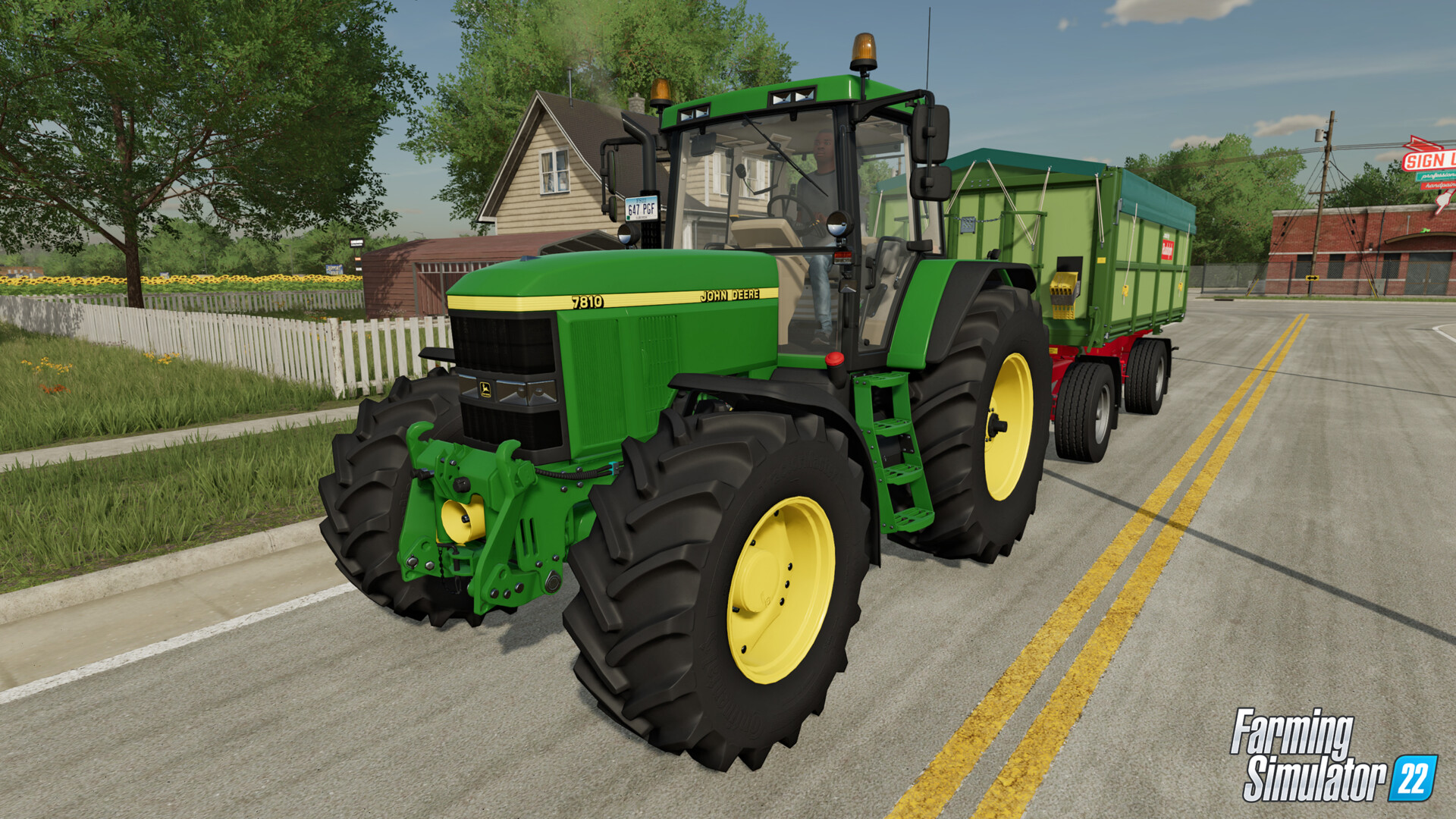 This includes driving to a specific point, performing a task on a field (seeding, fertilizing, ploughing, etc.), delivering crops to a destination (can be looped), and even loading goods at one station to deliver to another. The last two features can be looped, which means the worker will keep repeating the task as long as there is something to do.

The AI Worker has been a part of the series for a long time, but the functionality has never been this fleshed out. Giants Software promises that it will continue to evolve the AI Worker beyond launch, following user feedback.

Speaking of performing tasks, Farming Simulator 22 includes all returning mechanics, and a few new ones, like plating and harvesting vineyard crops, shoveling snow, and more. In past releases, there were in-game tutorials to help here. In FS22, however, the in-game tutorials have been replaced with video editions that Giants itself will be producing. While this is a departure from typical tutorials, especially in a complex game like this, FS22 won’t be the first to do it. Frontier used a similar system with Planet Coaster where it produced a variety of videos to show new players how things worked.

There have already been a wealth of user-made Farming Simulator video tutorials for quite some time now, so it’s not surprising to see Giants finally go about producing its own. Better yet, more will be added in the future.

By Sam Robins55 mins ago
News