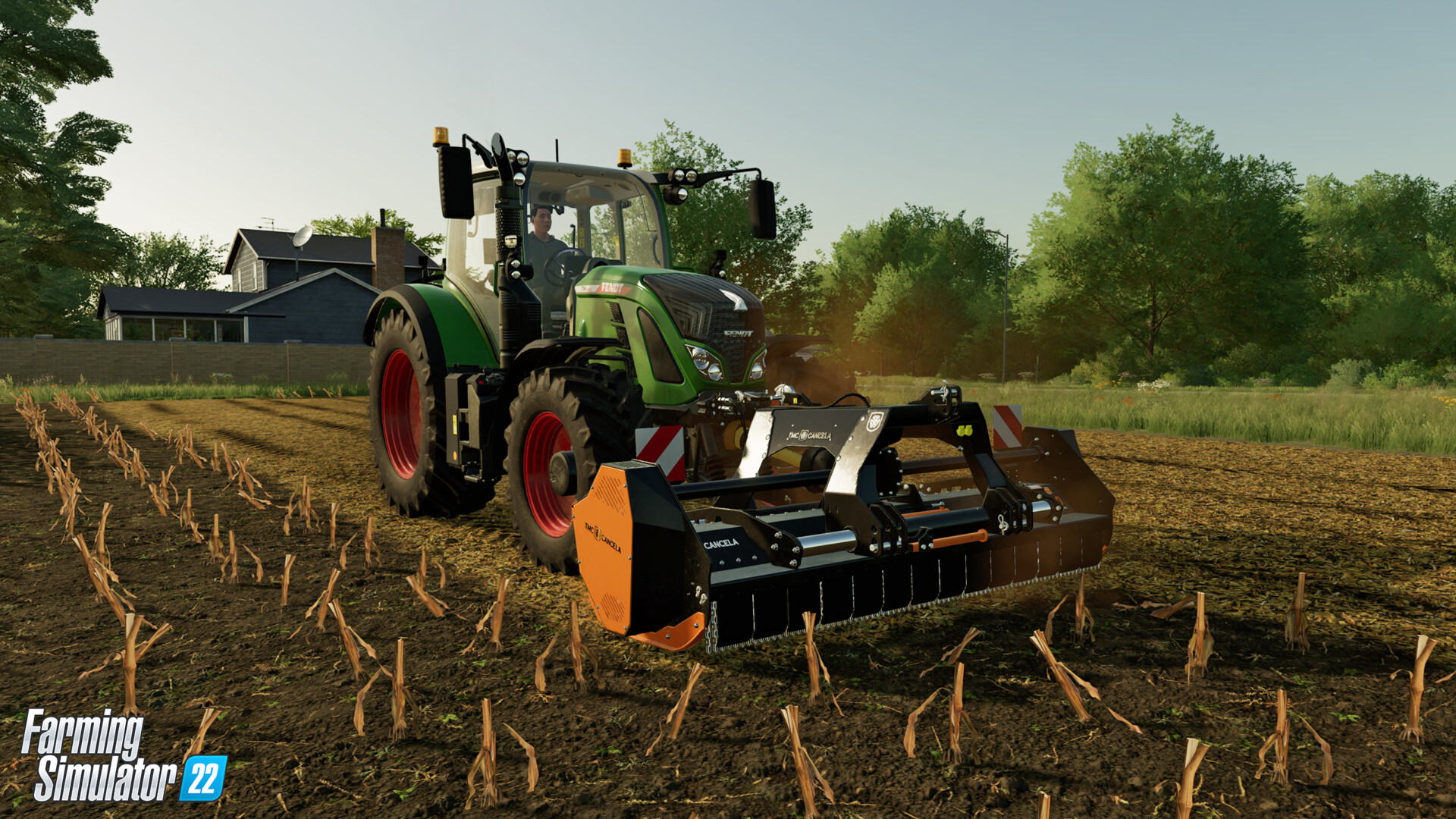 Farming Simulator 22 has had a longer development cycle compared to its predecessors. While developer Giants Software said that the decision to wait an additional year over the norm had to go with developing around the next-gen consoles, that doesn’t mean that PC users were shafted in the shuffle. Instead, they’ll actually get to enjoy a series first at launch — Nvidia DLSS support.

With an RTX graphics card, you’ll be able to push the new Farming Sim to a higher level of graphical fidelity that’s previously been unseen in the series.

The implementation of DLSS allows for the AI rendering tech to increase graphical performance of supported titles. It makes use of the Tensor Core AI processors that are found exclusively on RTX cards. To put it simply, the rendered frames are lower than what’s being displayed on-screen, but then the AI moves into to take those frames and upscales them by means of deep learning, resulting in a crispier final image. In addition to this, there’s DLAA which functions similarly but is instead focused on just producing better anti-aliasing.

Giants has released a comparison video that shows off the use of DLSS in Farming Simulator 22 versus the untouched version.

The difference in overall visual fidelity isn’t earth-shattering, but the framerate difference is nothing to scoff at. With increases of 20 additional frames per second, this seems like it will help keep the gameplay experience a lot smoother than usual. While this will benefit everyone with an RTX card, those who are pairing the game up with a 4K or 1440p monitor will definitely be able to benefit from it by being able to use DLSS to match that higher resolution without the cost to performance.

Combined with the graphical improvements that have been made to the sim, Farming Simulator 22 looks set to really be a technical leap in a lot of ways over its predecessor.

Farming Simulator 22 is just a few short days away, set to sprout onto market on November 22.