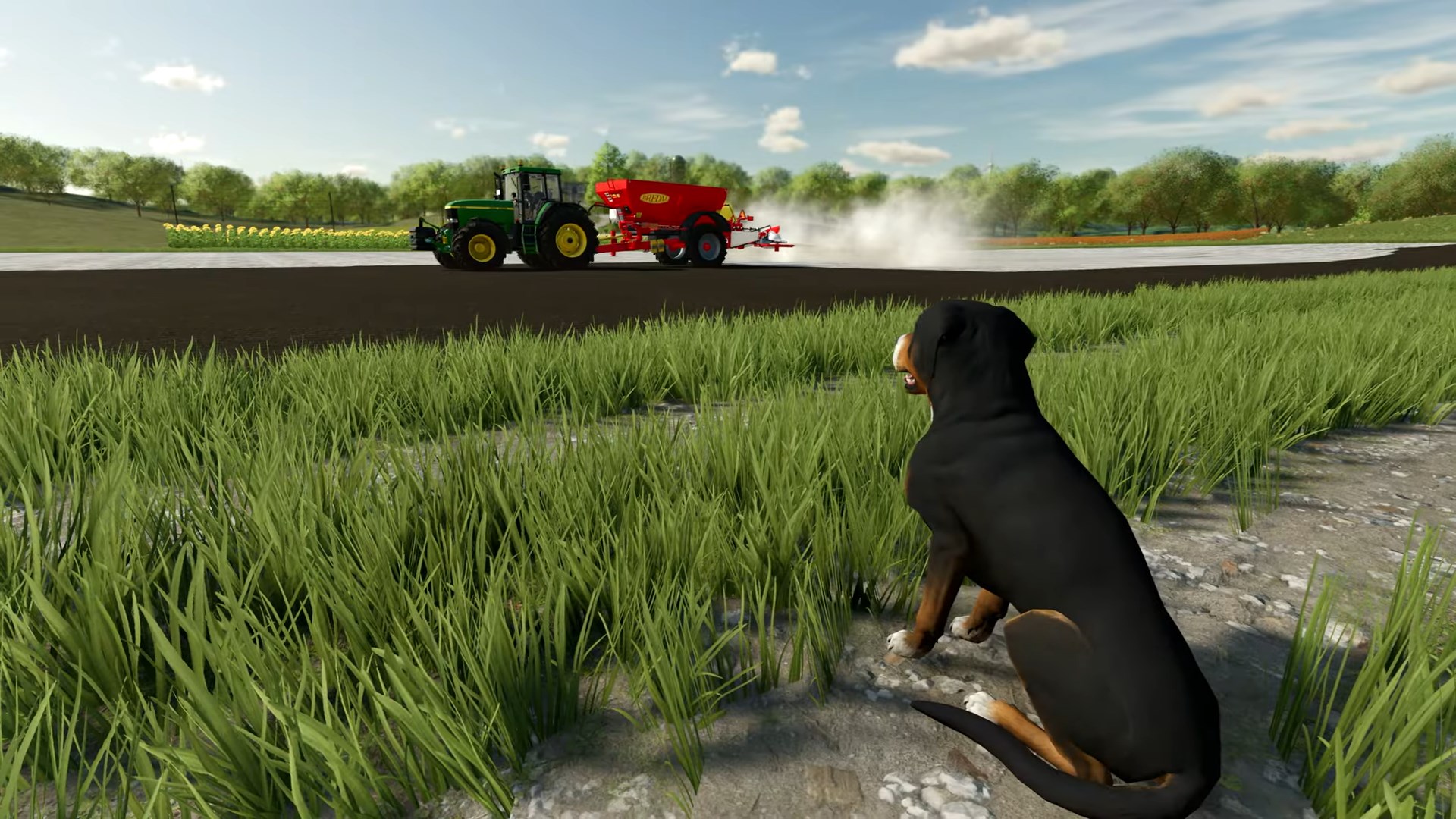 At Gamescom 2022, GIANTS  released a new trailer for Farming Simulator 22: Platinum Edition that shows off a wealth of new clips from the upcoming expansion. We get to a richer look at the Silverrun Forest map, which has a big focus on the logging industry.

While forestry is nothing new to the Farming Simulator series, the new Platinum Expansion will put a larger emphasis on it thanks to the introduction of new equipment from manufacturers like Volvo.

Not only are there new machines and implements for felling trees and hauling them away, but there are even new mechanics, such as using what appears to be a zip line to quickly move logs from the cutting area to the loading area. Once enough logs are gathered, they can then be scooped up and placed into large trailer beds and even train cars to be hauled away for selling.

The trailer also shows off a loveable AI dog, which darts all over the map, interacting with the environment in different ways and following the player around. Farming Simulator 19 introduced pets, so it’s nice to see even more care put into them this time around.

While Silverrun Forest is focused on logging, the trailer also shows off fields that allow for traditional crop farming. Animal husbandry remains a feature as well.

Another neat feature shown in the trailer is that forestry will remain pretty much unaffected during the winter period. This is unlike the traditional crops, which can only be planted, grown, and harvested during specific times of year. Players will have the interesting challenge of prioritizing their time between the fields and the forest to ensure they generate income year-round.

The Platinum Edition of Farming Simulator 22 will sprout up on November 15 and will cost $19.99 USD. 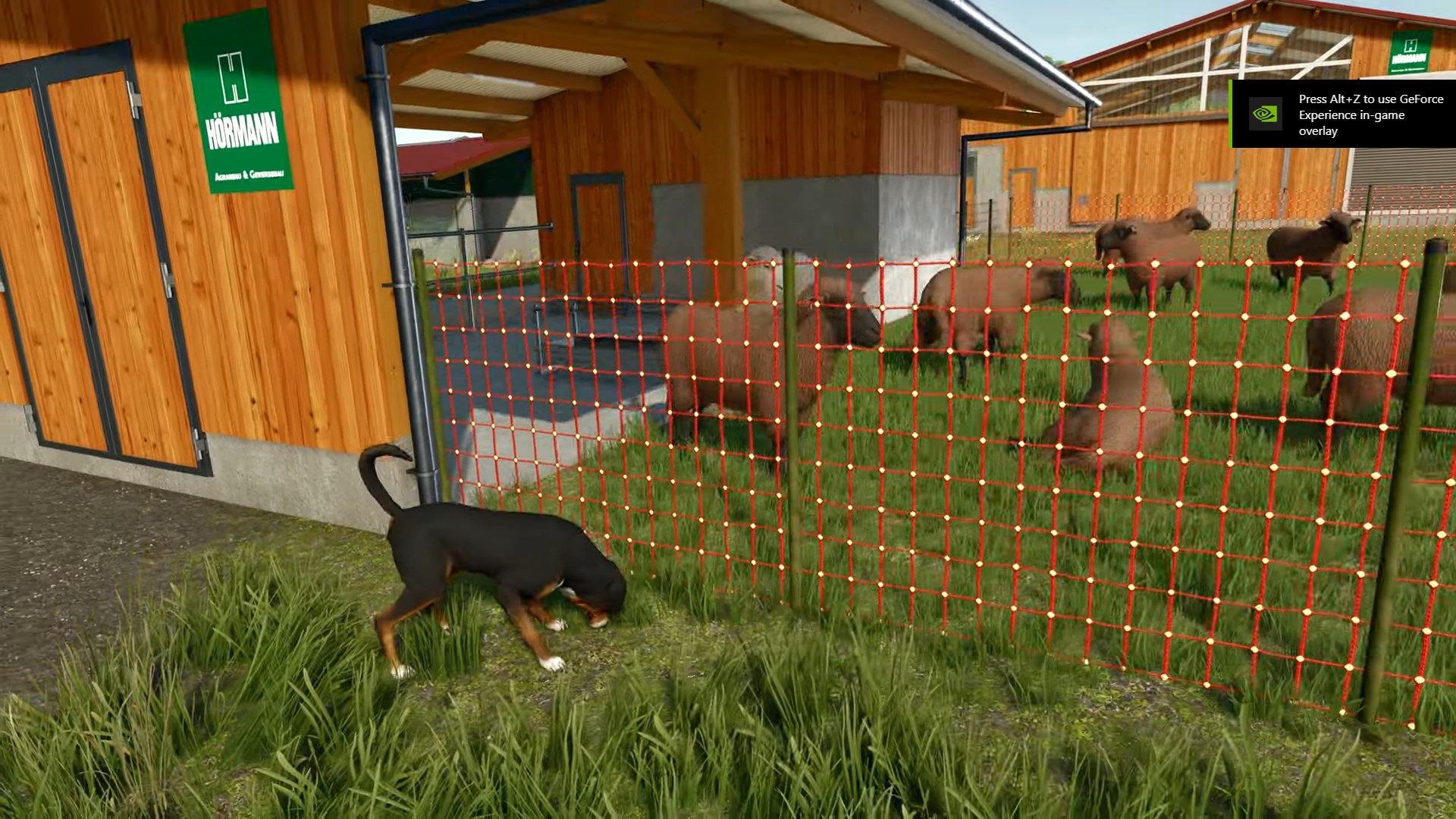