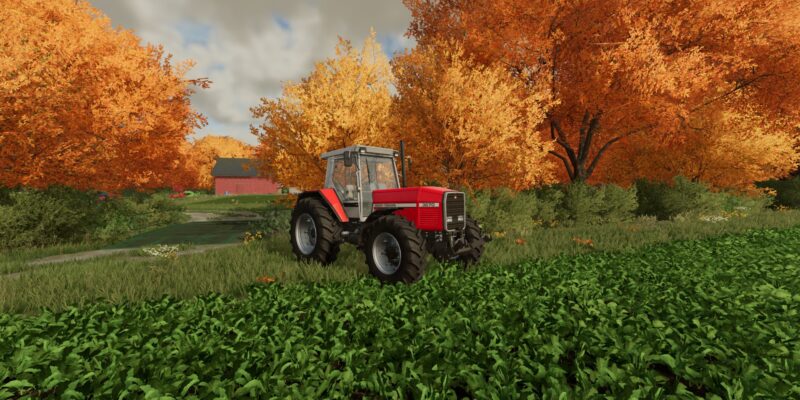 Farming Simulator 22’s biggest new feature is full integration of dynamic seasons. Existing as only a mod in past iterations of the sim, now it’s a part of the main experience. While you can disable seasons, the experience is arguably more fun playing within its more realistic confines. Here’s the thing: what’s a truly efficient way to play with seasons enabled?

Seeing that seasons come with a lot of limitations, it requires playing, strategizing and prioritizing. The exact game plan will be different from player to player and map to map, but here are some general suggestions to keep in mind. Note: this guide involves some mechanics that are only applicable with assists off.

Balancing out the time

An in-game month in Farming Simulator 22 can  last for as little as one day, to as long as 28 days. Similar to real life, the seasons progress on a month-to-month basis. Whenever you make a change to the in-game days, it only takes effect when the season switches over. So be careful when you decide to make an adjustment.

The trick to this is finding a length of time that isn’t so long that it feels like time is dragging, or so short that it feels you can barely get stuff done. With seasons, crops have to be planted and harvested at specific times in the year. On top of that, they’re also sold at their highest price at specific times of the year. This further emphasizes the need to balance out the time of an in-game month.

For me, I’ve settled on just three days. None of my farms are incredibly large yet, so this gives me enough time to complete the necessary fieldwork without it feeling uncomfortably long. A similar length of time could be beneficial to you in the early stages of your farm. The main reason behind this is that once you’ve planted and harvested your crops, you’ll need something to do while waiting for the next available season to do more fieldwork. This is where the need for efficiency truly comes in. 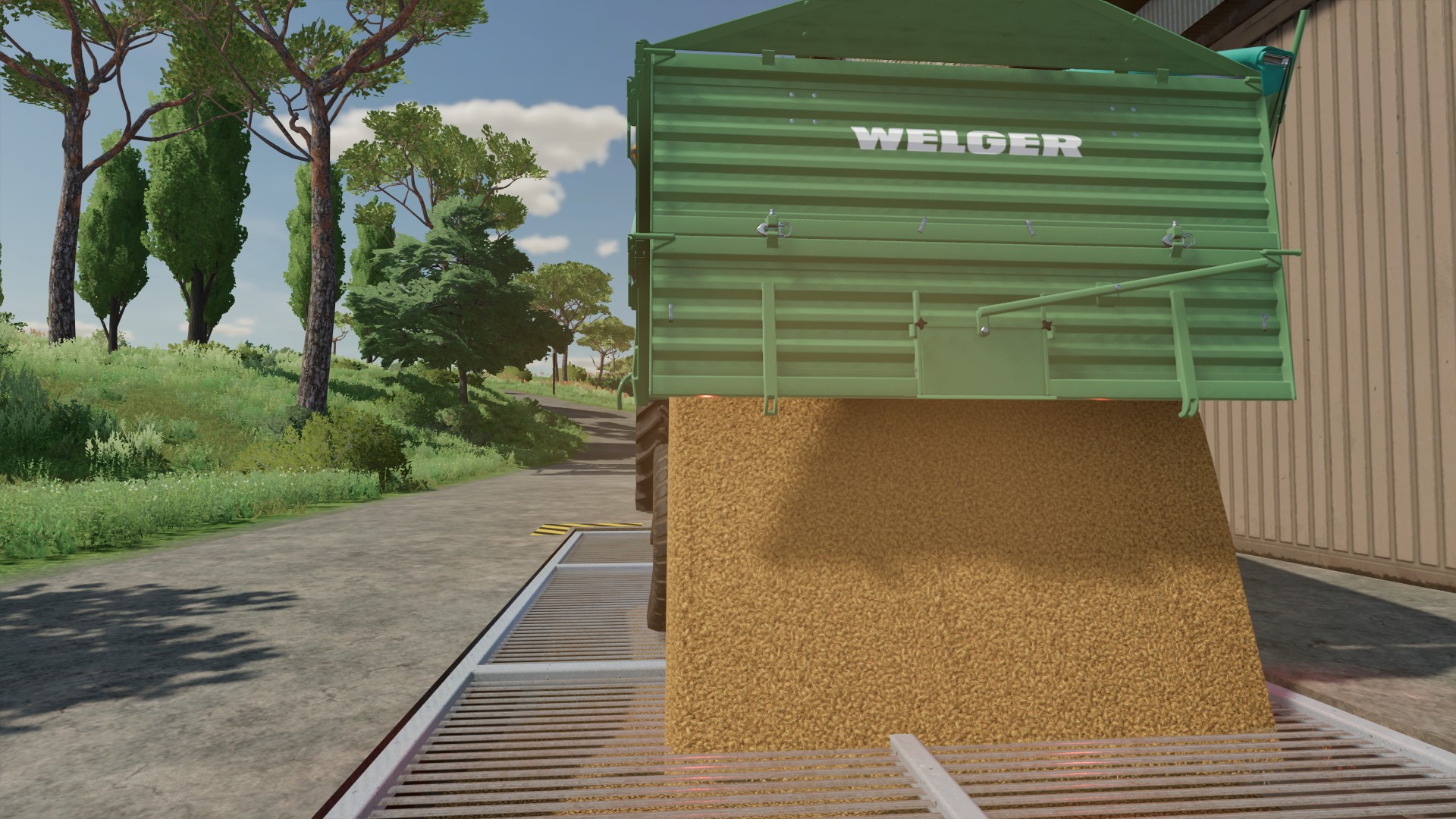 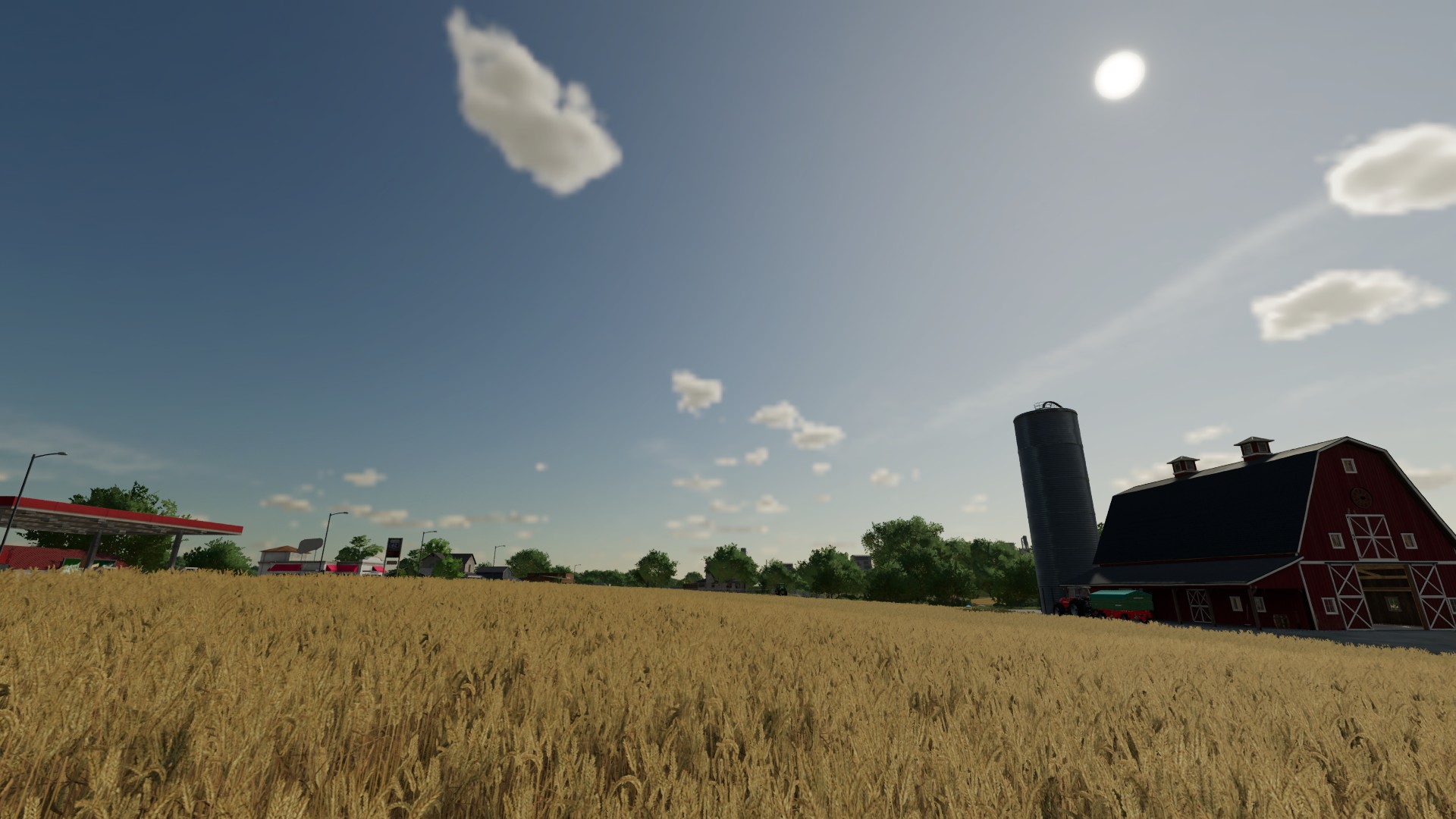 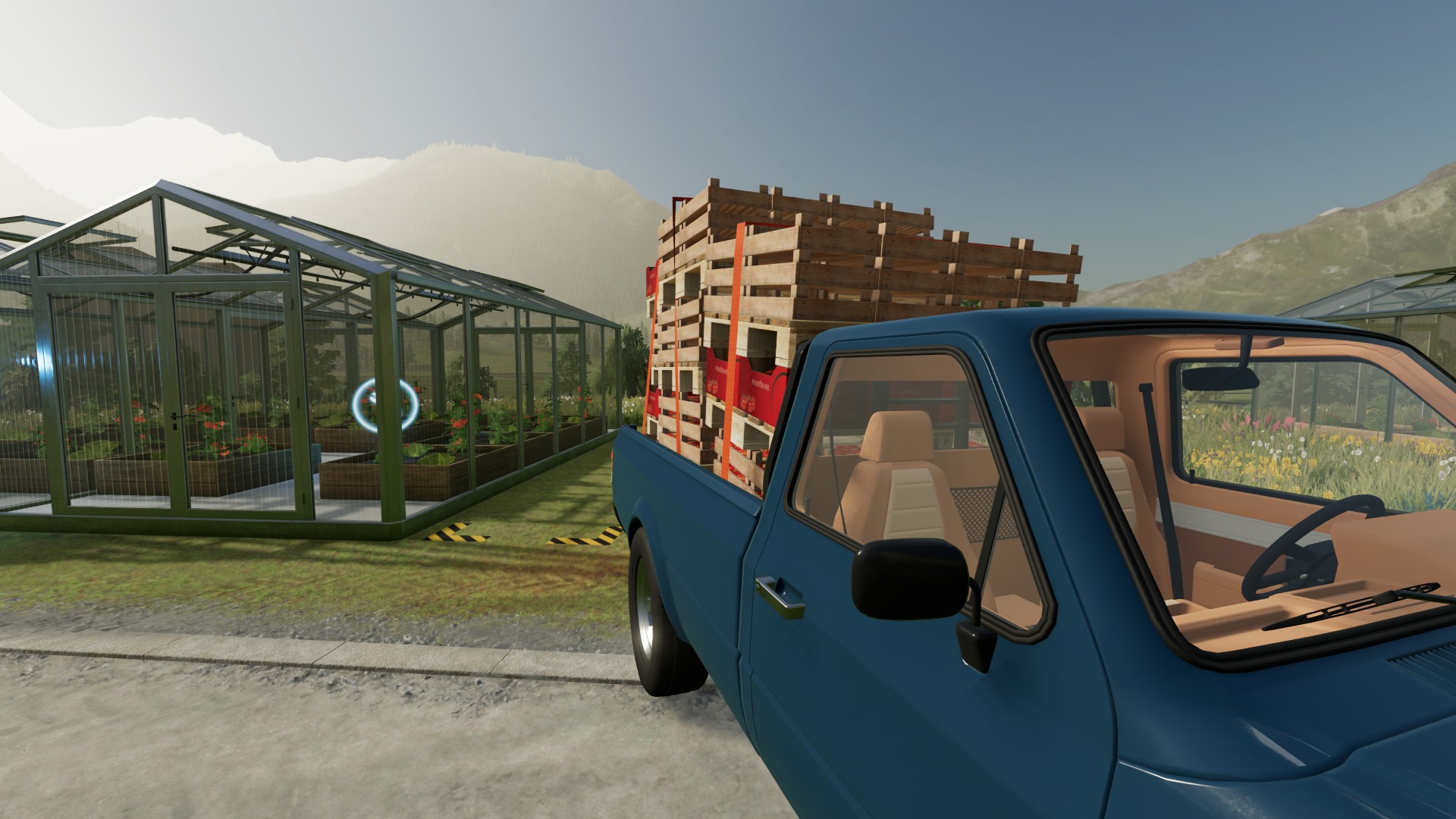 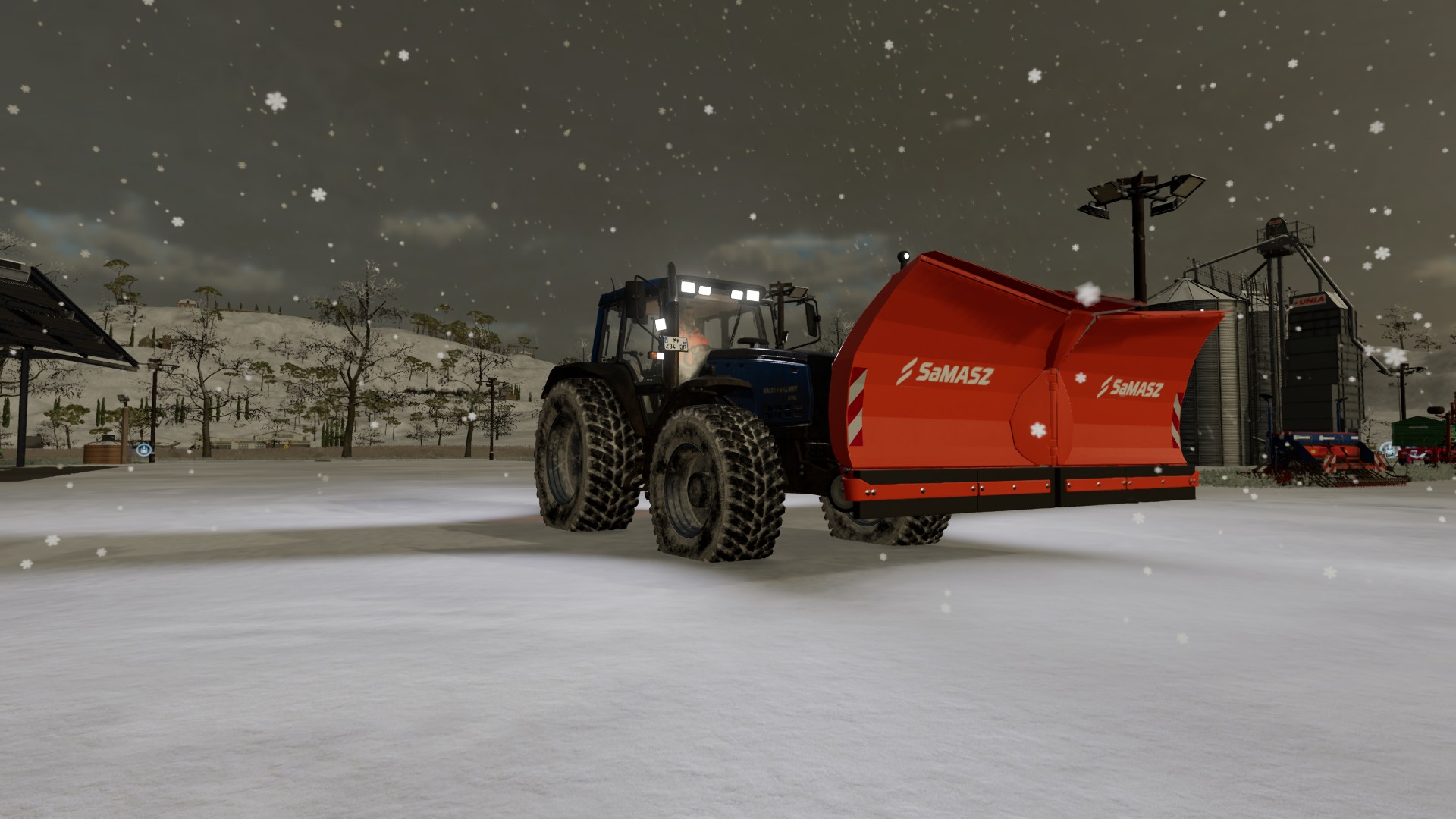 For more tips on Farming Simulator 22, keep an eye on our Guides and Features hub.