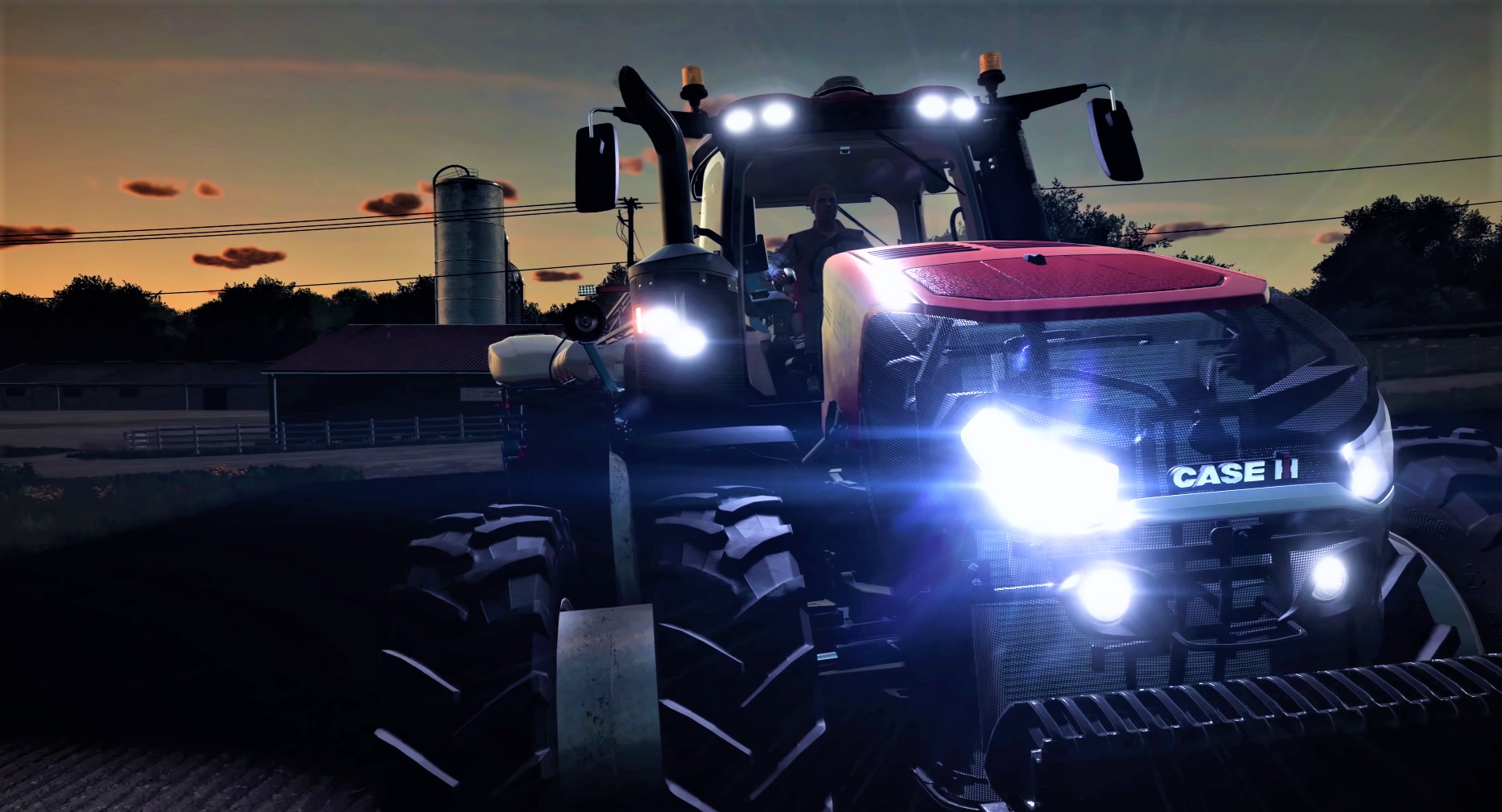 Farming Simulator 22 is only a few weeks away from its release. Giants continues its rollout of content to fan the flames of excitement. And what better way to get a Farming Sim fanbase excited than showing off the crème de la crème of the whole experience? Of course, it’s time to show off the vehicles.

Farming Simulator 22 will feature the largest roster of machines the series has seen yet, with a variety of manufacturers being represented. There’s big brands like John Deere, Zetor, CLAAS, Mack, and more all being featured in the game.

Farming Simulator 22‘s new Garage Trailer is basically a fashion show of funnels, with tractors and trucks being proudly shown off in a sizzle reel-style set of clips. We get to see them in action doing fieldwork and posing for glamour shots in a warehouse-sized garage. Who said farming couldn’t be sexy?

What’s really interesting about this new trailer is that it seems to really show off the graphical improvements that the developer recently confirmed to have implemented. Some fans weren’t too happy by the initial showing of Farming Simulator 22, with the most common critique being that it looked “too cartoony” and unimpressive. Some even considered it to be a step down from Farming Simulator 19. Listening to the feedback, Giants recently mentioned that refinements have been made to the upcoming sim’s engine to better handle lighting and shading. Quite fittingly, this new Garage Trailer shows the machinery in different times of day, leading to various lighting conditions.

The texture work is also quite crisp and the polygon counts are high, with a lot of fine details being very visible. There are also some fluid and smooth animations, of which is something that has been a series staple for the last few iterations.

Overall, the look and atmosphere of the sim’s visuals does seem noticeably improved, including special effects like the headlights and beacons being notably more pronounced. With the release so close, players will soon be able to dive in and see how just good everything looks.

In addition to all the machinery, Farming Simulator 22 will also include revamped animals, new maps and a whole slew of new gameplay mechanics such as production chains, seasons, greenhouses & bees, and much more. The farm gates open on November 22.

Puzzle game Superliminal is getting a battle royale mode, because why not

By Chirag Pattni6 mins ago
News