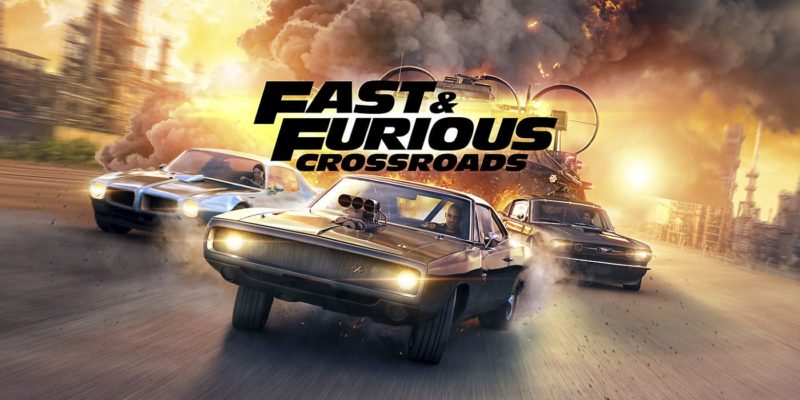 When the Game of the Year debates occur at the end of the year, there will be many contenders. Games like Microsoft Flight Simulator, Half-Life: Alyx, and Cyberpunk 2077 will surely be under consideration. One game that will be nowhere near those discussions is Fast & Furious Crossroads. In fact, if there is an award for worst game of 2020, I imagine that it could feature heavily. Well, if you are one of the handful of people who have played the game (or one of the two still playing it) there’s a vague possibility that you may be interested in knowing that the first DLC pack for Fast & Furious Crossroads has just released.

The problem isn’t just that Fast & Furious Crossroads is bad; it’s that it had such potential. This isn’t a racing game from some newly formed studio that just makes cheap licensed games. Slightly Mad Studios are the team behind the Project Cars franchise, a hardcore simulation style racer. Coming from developers who have spent so much effort making a digital car handle just like a real one, it’s kind of crazy that the vehicles in Fast & Furious Crossroads handle like a levitating marshmallow on a trail of oil. If you don’t mind the handling model, phoned-in performances by Vin Diesel and Michelle Rodriguez, absurd plot and script, and lackluster AI, then, by all means, give it a shot.

If you are a fan of the game (maybe seek some help) or want to check it out, then you’re clearly into blowing money for no reason. In which case, why not waste some more on this utterly pointless DLC for the game. The first DLC pack for Fast & Furious Crossroads contains 3 new “classic import cars” and some customization options including underlighting and new wraps. The new cars are the Mitsubishi Evo IX, Mazda RX-7 Veilside, and Silva S15 Spec S. These are some nice cars, but the biggest issue with this new content is it’s for online play. To play online, you need nine players in each match. Seeing as the peak players on Steam since September has been just 12 and an average of merely two, it suggests that you are unlikely to be able to play a match. If that doesn’t bother you and just want the content, you can pick it up on Steam right now.

Fast & Furious Crossroads is available now for PC, PlayStation 4, and Xbox One.