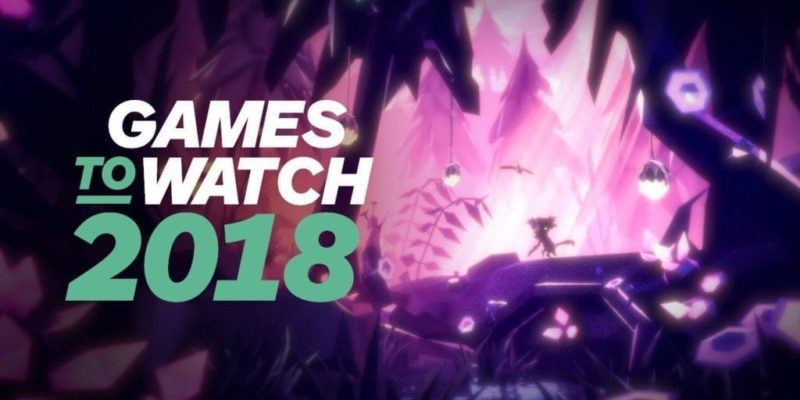 Announced back in 2016, there were a lot of people who felt excited about the prospect of FE after watching the first footage of the title’s magical atmosphere and after listening to its beautiful soundtrack.

EA wanted to give us more footage from Zoink Games’ upcoming platformer and in collaboration with IGN, they decided to upload 5 minutes of beautiful footage on their YouTube channel.

Huge Bille, the creative director of the title, comments on a variety of game mechanics during this video, like for example the impact of the game’s key mechanism regarding songs and music. s.

The small studio had released in the past games like Zombie Vikings and in 2018 we will see what FE is all about on PlayStation 4, Xbox One, PC and the Nintendo Switch.

By Kevin Foley8 seconds ago
Hardware