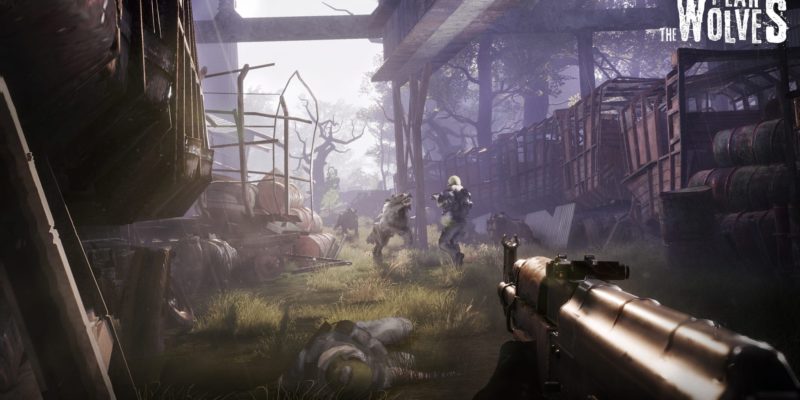 A big update for the battle royale game Fear the Wolves has landed today. With it comes changes to looting mechanics and some features, as well as making the eponymous wolves harder to handle. As if fighting for your life in the irradiated remains of Chernobyl wasn’t bad enough.

The game has revamped the wild wolves from which it borrows its name. No longer just a snarling nuisance to avoid, the wolves’ health and attack patterns have changed. Their AI has also received a makeover, improving its behavior. If a wolf is out on its own, it will now pursue the players. Using stealth, a single wolf may hunt players down, sneaking up on them from behind. Wolf packs, on the other hand, are now more aggressive and will hunt players down if they stray to far into their territory. 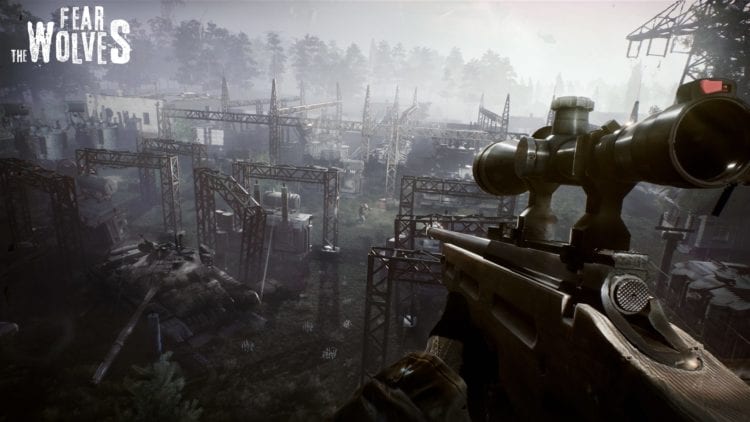 Developer Vostok Games has changed how looting works in Fear the Wolves. In an effort to influence player exploration, the developer has dotted Secret Stashes throughout the map. You can only find this higher-tiered loot via treasure maps hidden throughout the in-game world. In your exploration, you may discover a fire ax. Now, the release didn’t say you can bury it in anyone’s face — though, that should be the first thing you try, honestly. Instead, you can use it to break down planks in boarded up buildings, which will hopefully yield some more loot to stash.

Other changes are small, and they may be unnoticeable to all but Fear the Wolves veterans. Bugs are being squashed, for one, and there are also new end and tutorial screens. The developer has also improved the initial drop sequence at the start of the match, as well as the audio quality. Beyond these smaller upgrades, the team has added a new DMR SOK-94 sniper rifle to the mix. 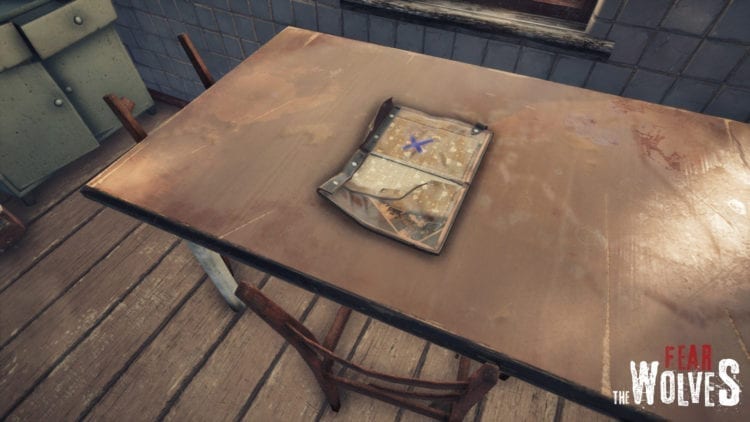 The new update for Fear the Wolves is live starting today. For more on the new update, check out the full details on the Steam Community page.