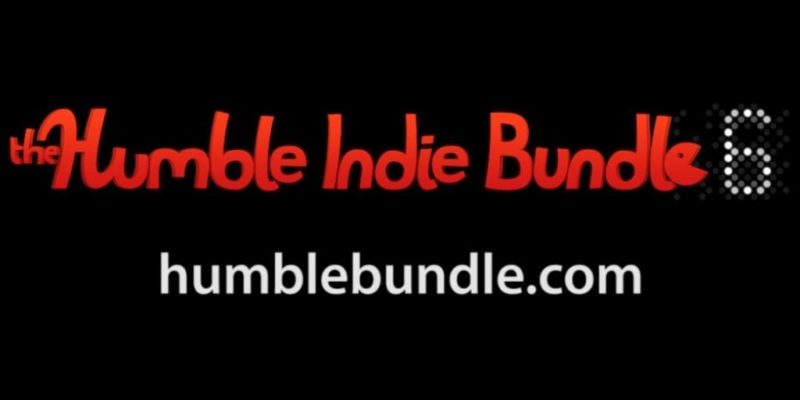 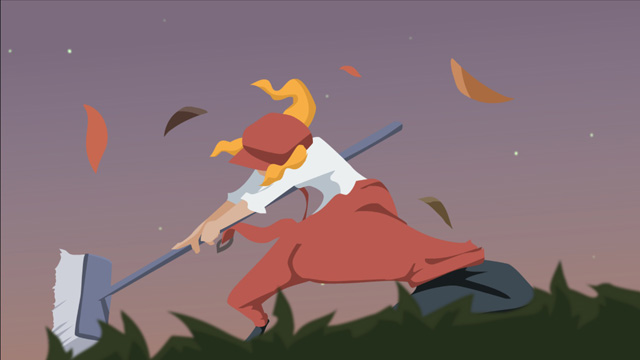 The sixth installment of the Humble Indie Bundle has launched today, giving you a fine chance to pick up some delightful indie titles for not very much money at all (or loads of money, if you’re feeling super generous). Five games (six if you beat the average donation amount) await you, most of which come with a digital soundtrack too.

That means Torchlight, S.P.A.Z., Shatter, Vessel and Rochard can be yours for the price of … whatever you feel like paying. Chuck more than the average payment (about $5.00 USD at present) Humble’s way and you’ll get the excellent Dustforce too. All games are compatible with Mac and Linux as well as PC (though be aware that Vessel’s Mac/Linux version aren’t quite done yet).

If you somehow missed out on Torchlight, now might be a fine time to play through it on the cheap before the spiffy-looking sequel comes out.

In case you’re still not sure how this whole ‘pay what you like’ system works, or are confused about how to divvy up your payment as you please between the developers, charity and Humble Bundle themselves, watch through to the end of the video below.