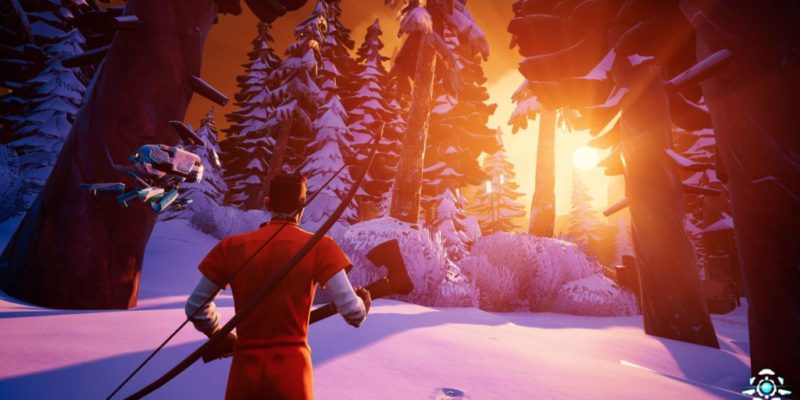 Next week Scavenger Studios will release the next update for their battle royale title Darwin Project and it will include a few additions/fixes.

The main news is that female characters are now ready to be deployed into the game as seen in the sample image below. 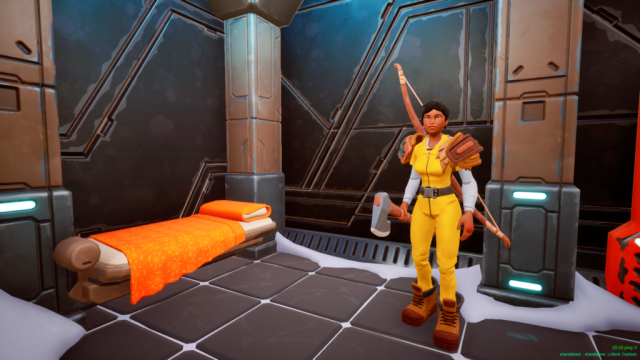 The update also changes a few other things such as UI, audio, and visual tweaks. Also added is a new in-game news screen so players can keep up to date with the latest Darwin Project happenings. An “exploit” where players could use infinite Speed Drinks and Warm Coffees during the Manhunt cutscene has also been addressed.

All of the below will go live on Tuesday 20 March.