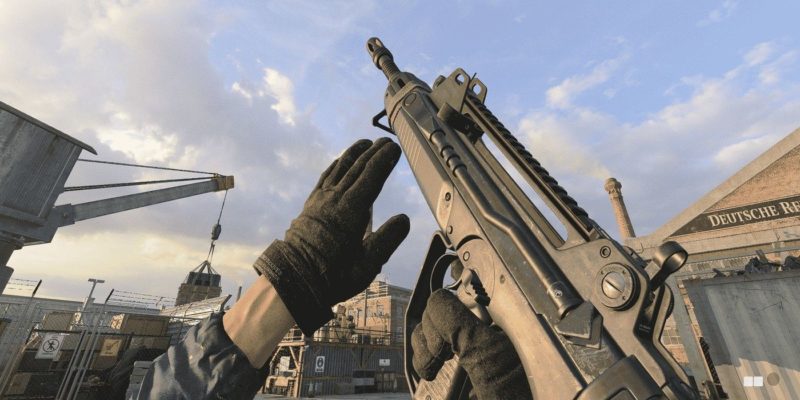 For players looking to emerge victorious in every match in Call of Duty: Warzone, you would always want to go for the best weapons and loadouts. Unfortunately for some, the meta is going to change again. Raven Software has announced nerfs for the FFAR in Call of Duty: Warzone as part of the Season Two Reloaded patch. While this will balance out the playing field, it is not going to make some players happy.

Citing the efficacy of the weapon at all ranges, Raven is making sure the FFAR takes longer to aim down sights to reduce its effectiveness in dealing the killing blow to other combatants in the battle royale.

According to the development team, the FFAR is widely considered to be a jack of all trades. It maintains the damage and range of an assault rifle, but has the fire rate of an SMG. That instantly makes it way better than wielding an SMG, so a Call of Duty: Warzone nerf for the FFAR makes sense.

This way, it becomes more of a mid-range option, while being less effective up close. The change will make the FFAR more in line with other assault rifles. 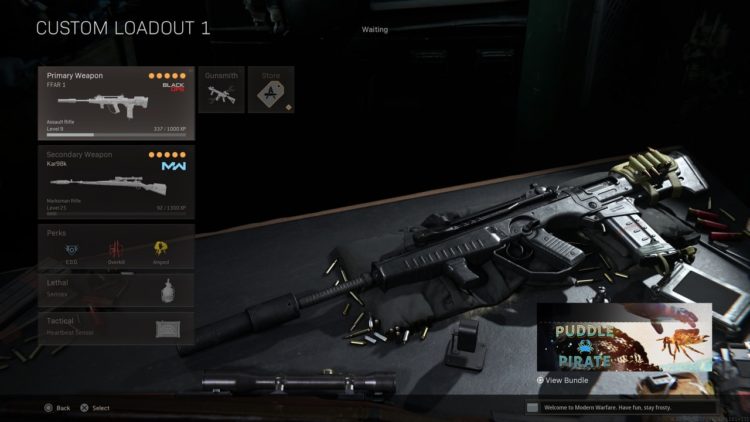 The FFAR is not the only weapon being targeted as part of Call of Duty: Warzone Season Two Reloaded. The Cold War Tactical Rifle Charlie has also seen a similar nerf like the FFAR in Warzone. Its increased recoil should balance out how much damage it can cost to others.

There is a bunch of other minor changes and of course, bug fixes. Be sure to check out the full patch notes for the details. 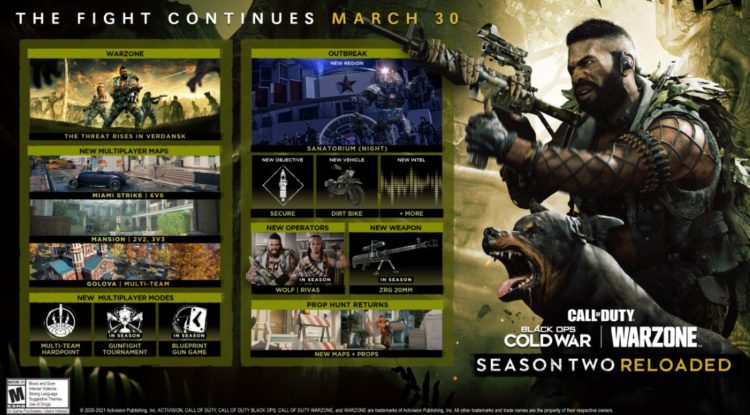 One of the more noteworthy changes will be how players can utilize the tactical map even more. You should be able to ping things more accurately now. Clear communication can win wars, and it is no exception in Call of Duty: Warzone Season Two Reloaded.

Instead of the FFAR, consider the best 1911 Akimbo pistol class as your next go-to. You won’t regret it.