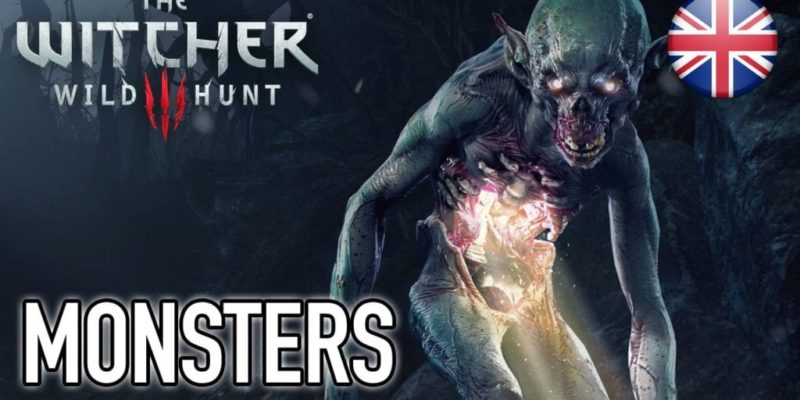 As part of their protracted build-up to the annual FIFA 15 Ultimate Team ‘Team of the Season’ event, EA has launched some special ‘hero’ cards in an attractive purple hue.

None of them are Prince, sadly.

The first batch of these FIFA 15 Ultimate Team ‘heroes’ are available from today (they apparently ‘launched’ about an hour ago at the time of writing,) until 11 May. I think it might causing the servers some stress, because the Web App doesn’t seem to want to load for me right now.

After this first set, they’ll switch to being available for just 24 hours (like Man of the Match in-forms.)

Purple ‘hero’ in-form cards will be awarded for one of two reasons. Either they won some sort of league award (Player of the Year and Young Player of the Year, that sort of thing,) or they made a “heroic contribution during an important match such as a league derby, winning promotion to a higher league, or saving his club from relegation.”

For example, Harry Kane gets a new 80-rated purple card for being Young Player of the Year. And Jean-Louis Akpa Akpro gets one for scoring the goal which secured Shrewsbury’s promotion to League One.

EA say the FIFA 15 Ultimate Team hero cards will always be rated “higher than his previous in-form but below his potential Team of the Season and/or Team of the Year in-form.”