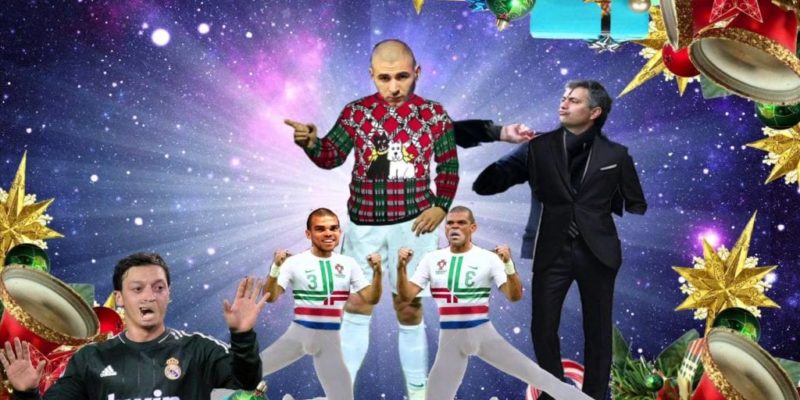 As FIFA 15 nears release later this month, EA Sports have been slowly revealing the top 50 players in the game. Yesterday we got to see the majestic beard of Andrea Pirlo, as well as a video of Rio Ferdinand pretending to be annoyed about his own rating.

Today’s top 50 countdown features quite a lot of Chelsea. Two of the ten players in positions 40-31 play in goal for Jose Mourinho’s team (Cech at 34, Courtois at 31,) and Diego Costa is in there too at number 37.

World Cup winning goalscorer Mario Gotze is at 38, with fellow German chap Toni Kroos at 36. Also present in the line-up are Carlos Tevez (39,) Karim Benzema (40) and Edison Carvani (33.) Not a bad set of attacking talent, there.

James Rodriguez pops up at 32.

The rolling reveal of the top 50 FIFA 15 players will continue tomorrow and through the weekend, concluding on Sunday with the top 10. I wonder if Messi will be in there? (yes, yes he will.)

Still no sign of Oldham Athletic’s Jonathan Forte, which is clearly some sort of administrative oversight. Come on EA Sports, he’s setting League One alight. You can keep your Diego Costas and your Mario Gotzes.

FIFA 15 will be released for the PC on 23 September in the US. Sadly, it’s one of those stupid staggered global release things so the UK gets it later, on 26 September.