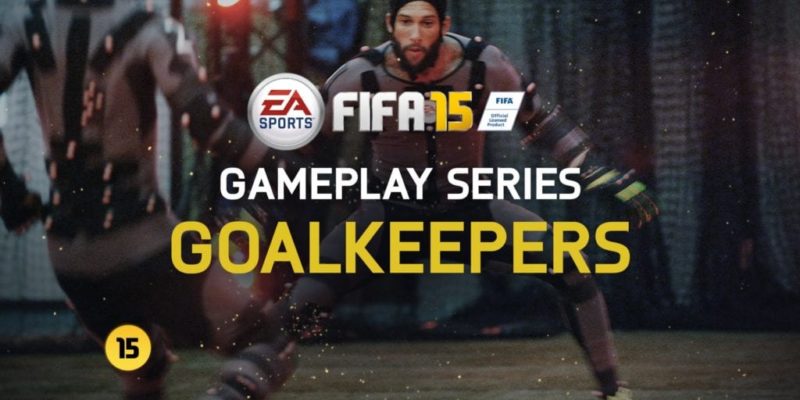 The big men of the game are the focus of attention in this new FIFA 15 video.

I always though that the goalies were the kids that were crap at football, overweight, or made to play by their parents despite protestations. Apparently not, these guys are highly skilled at stopping the balls and according to EA it’s the “most mentally challenging position on the pitch”.

It’s taken EA two years to get the goalkeeper position up to scratch for FIFA 15 and this video shows the fluid movement and how their decision making in the game has changed. These guys are not impenetrable, they have weight and momentum so they can be tricked into diving the wrong way. Tim Howard also chips in with his thoughts on the position and what’s required to make the game feel realistic.

If they can also make terrible goalkeeping errors then we know EA has perfected the position.

ESPN President says eSport is “not a sport”