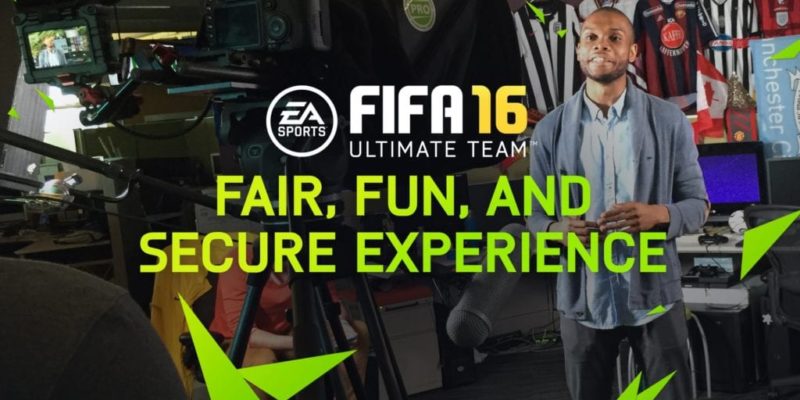 EA has released some new details regarding the Ultimate Team economy in FIFA 16, and confirmed that transfer market activity will once again return to the companion web app.

When FIFA 15 introduced upper and lower band price ranges to the FUT transfer market, it also locked down transfers on the web app. This won’t be the case for FIFA 16, which also claims that the price ranges are “considerably wider in FUT 16 at launch than they were last year”.

The web app is set to re-launch on 17 September (or possibly slightly earlier, according to the FAQ at the link above), and existing FIFA 15 players will be able to access it from that date for a bit of ‘pre-season’ FUT activity. Once verified as a real human (and assuming your account hasn’t been banned), it’ll be possible to “claim any returning user packs and begin trading to build [your] squads”.

In addition, EA will be splitting the FUT economies in FIFA 16. This doesn’t so much apply to PC, because our economy was always separate, but from now on PS3, Xbox 360, PS4 and Xbox One markets will all be separate. EA hopes this will help prevent some of the rampant coin laundering and generation that goes on in the game.

Unfortunately, there’s no word among all these new “fair, fun and secure” policies about preventing the match automation glitch that has been present on PC for several years. PC players will know that half the games in Division One of FUT end in rapid disconnections, as bots are just being employed to glitch out and hoover up coins. Unless something changes, this will more than likely be the case for another year.