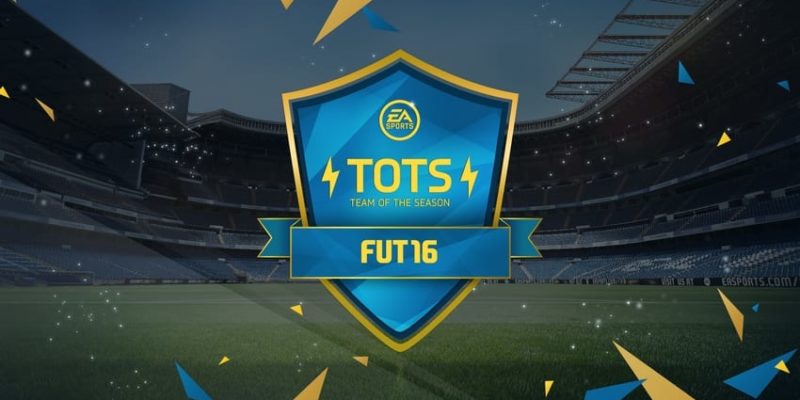 A further update from EA Sports regarding the ongoing FIFA 16 ‘Chemistry Glitch’ issue confirms that the game will get a title update to address the problem. For those who haven’t been following along, FIFA 16’s Ultimate Team mode (FUT) was discovered to not be applying the ‘Chemistry’ mechanic correctly to player cards added after launch day.

In some cases this was a benefit (you could play certain people in whatever FUT position you liked, with no Chemistry or fitness penalties), while in others it made certain “in form” cards worse than their chem-boosted regular counterparts. Either way, FUT is clearly not functioning as intended in FIFA 16.

EA’s updated response just about manages to acknowledge that something is broken; “Our work has shown that there appear to be some differences in how fitness and chemistry apply to some FUT items”, and states “we’re making some changes to ensure the attributes are being applied consistently across all items in the game.”

“To do that, we’re working on a title update for FIFA 16 on PC, Xbox and PlayStation platforms, and will be deploying it as soon as possible. We’ll continue to keep you updated on timing.”

They also give a nod to the FIFA community of players (who discovered this problem in the first place), and add “We hear you and your interest in better understanding how FUT works, and as we move towards the launch of FIFA 17, we will be sharing more about the deeper mechanics of Ultimate Team.”

That suggests some of the more hidden and arcane aspects of the FUT system may actually get an explanation in FIFA 17. Emphasis on the word “may”, there.

By Sam Robins22 mins ago
News