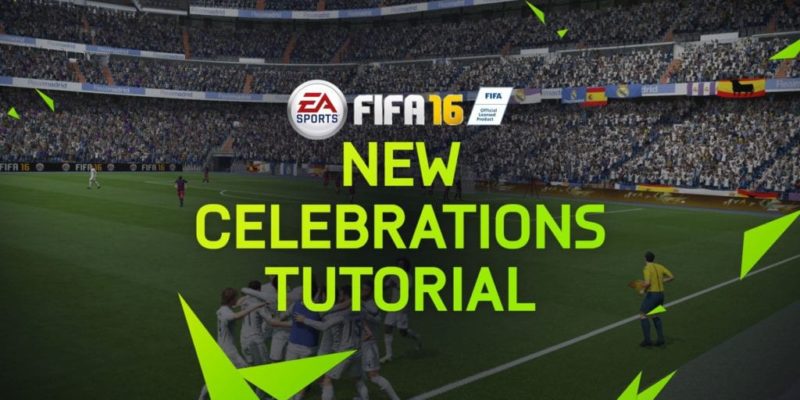 With a newly released FIFA 16 demo, the time is nigh to learn some creative new methods of antagonising the opposition and falling over with style. I’m talking, of course, about celebrations.

This video contains various new ways to act all delirious about scoring a goal, complete with (Xbox controller) button prompts. I’m not sure whether they’ll all be in the current demo (last year, I believe some of them weren’t), but you can give them a go to find out.

As well as some of the usual solo stuff, FIFA 16 lets you run up to the cameraman and have a good leer (or hold up your fingers like a dead-eyed robot if the Messi clip is to be believed), or dash to the subs bench and give them all a nice warm hug. Aww, bless.

I’ve been playing the PC demo, so expect some extended thoughts on how the game is looking and playing this year in due course. FIFA 16 is out later this month (22 September).

Dustwind is a post-apocalyptic tactical combat game like Fallout Tactics