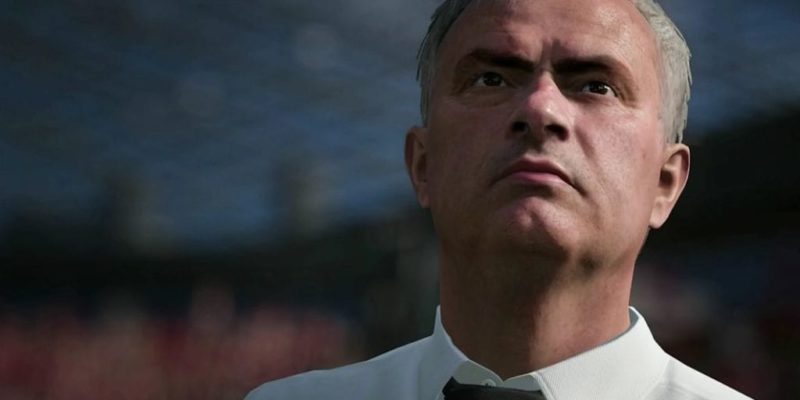 EA’s E3 event segment about FIFA 17 led with the new story mode, but also got around to talking about the addition of managers and a few hints about gameplay details.

Premier League managers will be showing up in the game on the sidelines this time, which would be a pretty weak feature to lead with but it was pretty much just an excuse for Mourinho to show up and stand around with his hands in his pockets. Mourinho is confirmed as being in the game, as are Arsene Wenger, Jurgen Klopp, and Josep Guardiola.

After that, some vague suggestions about changes to FIFA 17’s gameplay were introduced. They’ve apparently re-written set pieces, to give more control over dead ball situations (potentially good!) A “physical overhaul” was mentioned too, but not really elaborated on (players jostling for possession and the like). There should also be more intelligent running from AI players, and more ways to create and score chances.

All of that remains to be seen but, as usual at this stage, sounds somewhat encouraging. The change to the Frostbite Engine will hopefully come with a genuine change in ‘feel’.

Here’s the E3 2016 trailer, showing you buzzword versions of some of those proposed changes. 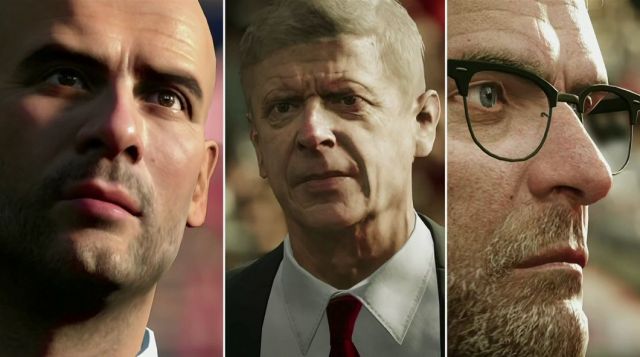