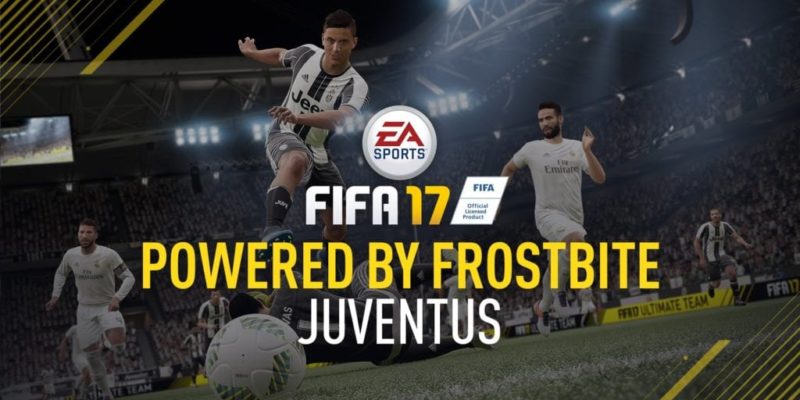 FIFA 17 is hooking up with Juventus this year, making them “official partners” with the game. Far as I can tell, this means the Juventus players will have more effort put into their facial scans, and their home stadium will be in the game (as it was in 16).

Gianluigi Buffon, Paul Pogba, Giorgio Chiellini, Paulo Dybala and Claudio Marchisio are all confirmed to have put their heads in EA’s 3D scanners, as shown in the trailer and new images below. Pogba’s ‘Dab’ celebration is going to be in FIFA 17 as well. Will it be able to beat out the ‘Dead Fish’ as FIFA celebration of choice? Only time will tell.

Dragon Ball Xenoverse 2 powers up for PC on 28 October

Blizzard seeking game director to lead Diablo “into the future”

FIFA 17 - Everything you need to know