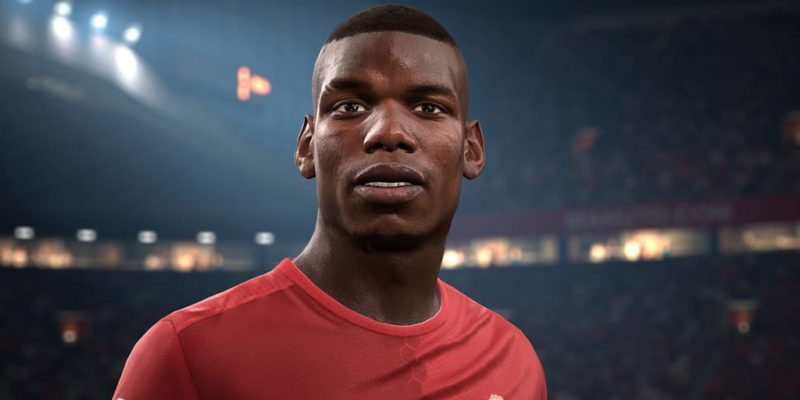 Time for another round of virtual footballer faces, as EA releases a set of Manchester United player images from FIFA 17. That includes new acquisition (or maybe that should be re-acquisition) Paul Pogba, who’s already kitted out in red.

Manchester United (like Juventus and Bayern) are one of the game’s “official partners”, which probably means they get a bit more effort applied on their facial likenesses. Have a look below for a gallery featuring Wayne “Spud-Faced Nipper” Rooney, Pogba (obviously), Memphis Depay, and Jesse Lingard (who’s opted for a fetching polo-neck version of the kit).

FIFA 17 will be released on PC in September. Here are the PC specs you’ll need, in case you missed those last week.

Total War: Warhammer to add Regiments of Renown in DLC